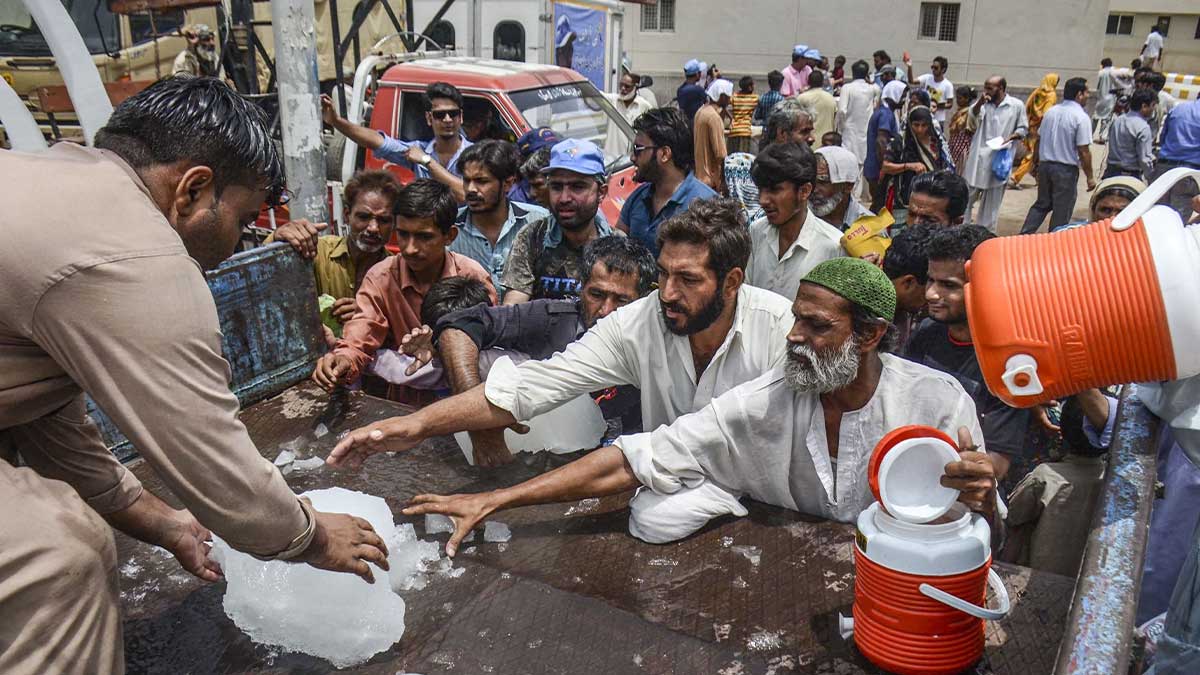 Researchers have warned that the death toll has increased as global temperatures climbed and more than a third of summer heat-related deaths are due to climate change.

According to Antonio Gasparrine, a senior author and professor of biostatistics and epidemiology at the London School of Hygiene and Tropical Medicine, “Climate change is not something in the distant future.”

He added, “We can already measure negative impact on health, in addition to the known environment and ecological effects.”

It is said that more than 100,000 people can die of the bad effects of manmade climatic changes. The scientists are of the view that even this figure could be low as the data pertaining to the studies from South Asia and Central Africa was unavailable as these regions are more vulnerable to climatic changes.

The figure of 100,000 is consistent with the analysis of the Institute of Health Metrics and Evolutions (IHME). India is one of the most affected countries along with the countries of South Asia and central Africa.

The share of deaths due to heat attributable to global warming in recent research is different from country to country.

In the United States of America, Australia, France, Britain, and Spain, the percentage was in line with the average across all countries between 35 and 39 percent.

For Mexico, South Africa, Vietnam, and Chile, the percentage comes to more than 40.

For Brazil, Peru, Colombia, Philippines, Kuwait, and Guatemala, the percentage of heat-related deaths due to climatic changes was more than 60.

The methodology combining heath data and temperature recorded from 1991 to 2018, coupled with climatic modeling allowed the scientists to contrast the actual number of heat-related death with how many deaths could have been without the manmade warning.