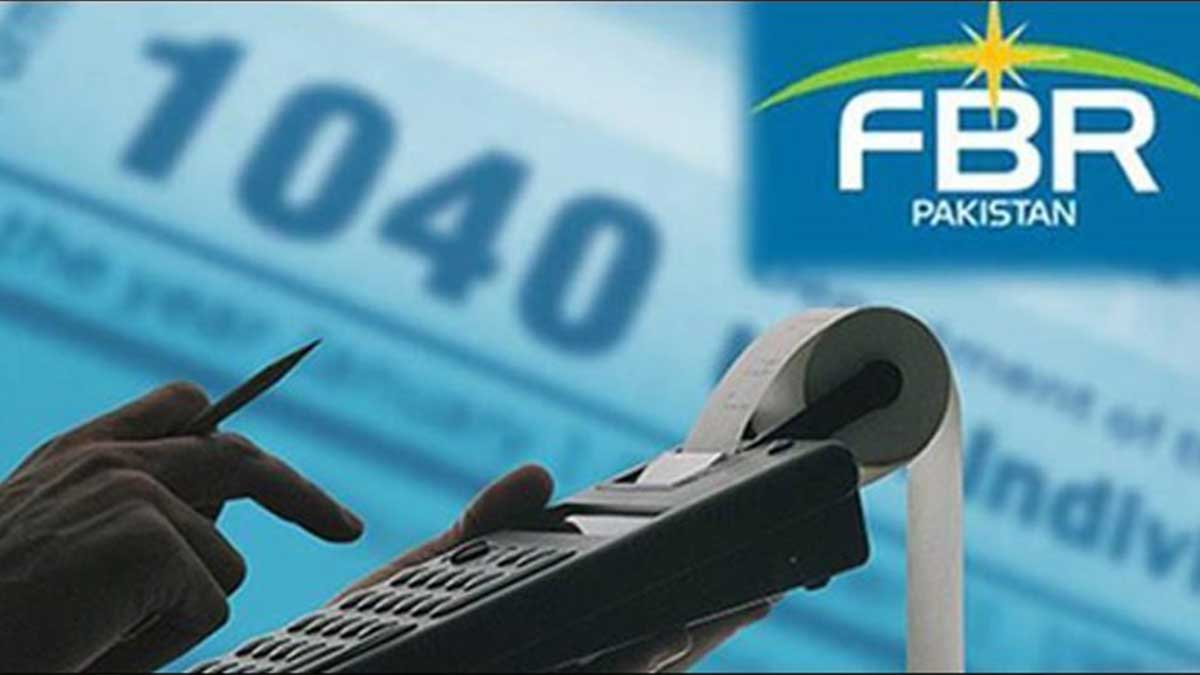 The Federal Board of Revenue (FBR) has surpassed its collection target in May by 7.82 percent to hit Rs 386 billion against the targeted of Rs 358 billion.

Despite the epidemic in the shape of Covid-19, the economy of Pakistan showed a wonderful beyond expectations which has surprised not only Pakistanis rather all the world.

All the important sectors of the economy such as textile, sugar, cement, and other Large Scale Manufacturing sector grew up greatly, benefiting the economy as a whole to successfully achieve a GDP of around 4%.

According to the provisional data, released by the Federal Board of Revenue (FBR), the net collection during the month of May has was Rs 386 billion against the targeted value of Rs 358 billion, showing an increase of Rs 28 billion. During the same month last year, this figure was Rs 229 billion.

During the 11 months of the current fiscal year, the collection of revenue by FBR has been Rs 4.167 trillion which is more than the targeted value of Rs 3.994 trillion. The surplus amount comes to Rs 173 billion. During the same period last, the collected amount was Rs 3.549 trillion.

Covid-19 was the main reason for lesser collection last year which had started in March 2020. The amount of refunds, disbursed during the current year was Rs 216 billion as compared to Rs 125 billion paid last year, which shows an increase of 73 %.

The government of Pakistan had assured the IMF to collect an amount of Rs 4.96 trillion during this fiscal year as compared to the amount of Rs 3.99 trillion in 2020.

International Monetary Fund, however, revised this figure and brought it down to Rs 4.69 trillion for this year. During the month of June, FBR has to collect an amount of Rs 523 billion to meet the target which seems to be achievable and an even bigger amount is likely to be collected.