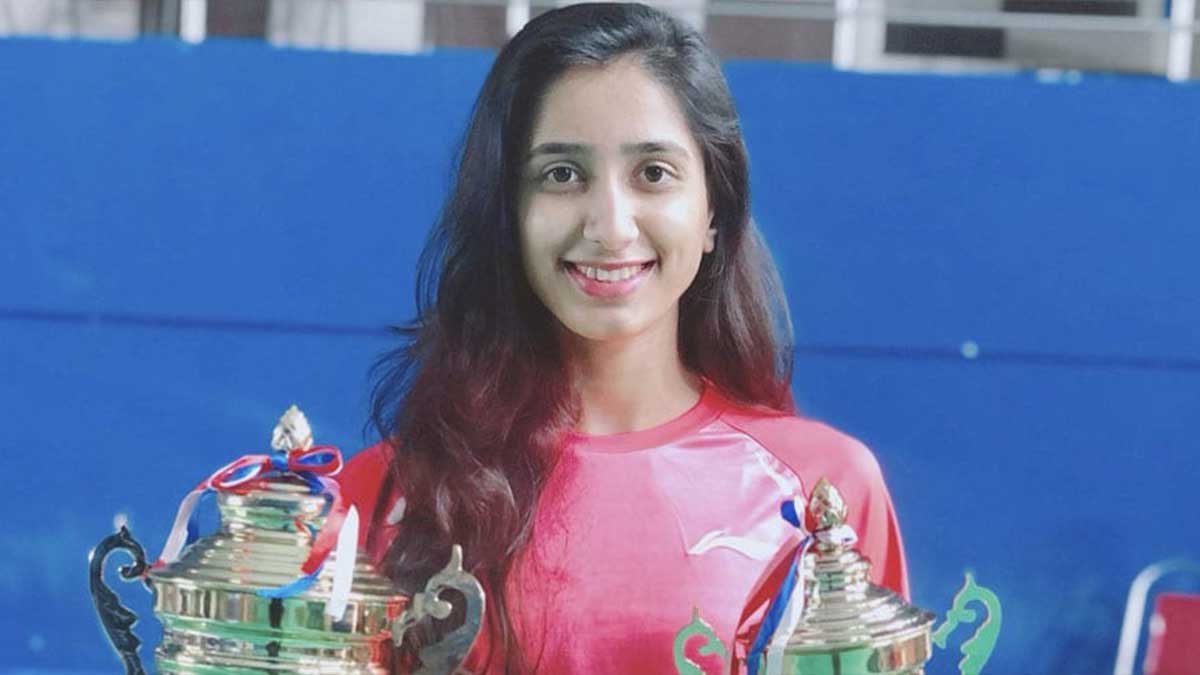 Mahoor Shahzad, Pakistan’s famous player is going to represent the country in the upcoming Tokyo Olympics becoming the first ever Pakistani women to get an invitational place on the Olympics.

The pride of Pakistan Mahnoor is being lauded by everyone as POA President Syed Arif Hassan congratulated Shahzad on making it to the Olympics and said that she is Pakistan’s number one badminton player and is rapidly improving her world rankings. “She deserves to participate in the Olympics,” he said.

“It is indeed a result of her endless efforts and hard work that she has been selected to participate in the prestigious event,” PBF’s Nisar Ahmed Shahwani and PBF Secretary-General Wajid Ali Chaudhry said in a joint statement.

Mahoor Shahzad ranks amongst top 133 women players in the world

This has happened for the first time in the history of the country that Pakistani woman has been given an invitational place on the Olympics considering her international status and ranking.

In an interview she said, “My dream has come true. I can’t believe I will represent Pakistan in the Olympics. I will live up to expectations and raise the green crescent flag,” Shahzad said.

She further said that she had the opportunity to contribute in international events during the last 1 year. Mahoor Shahzad would have been on the list of the world’s top 100 badminton players however, she could not to do this because of the COVID-19 pandemic.

“This is big news for the country’s womenfolk as one of our athletes has earned a place on the Olympics purely on her international ranking. We have just been communicated by the international body on Mahoor’s achievement. This is big news for Pakistan sports,” Khalid Mehmood, the secretary of the Pakistan Olympic Association, confirmed to The News.