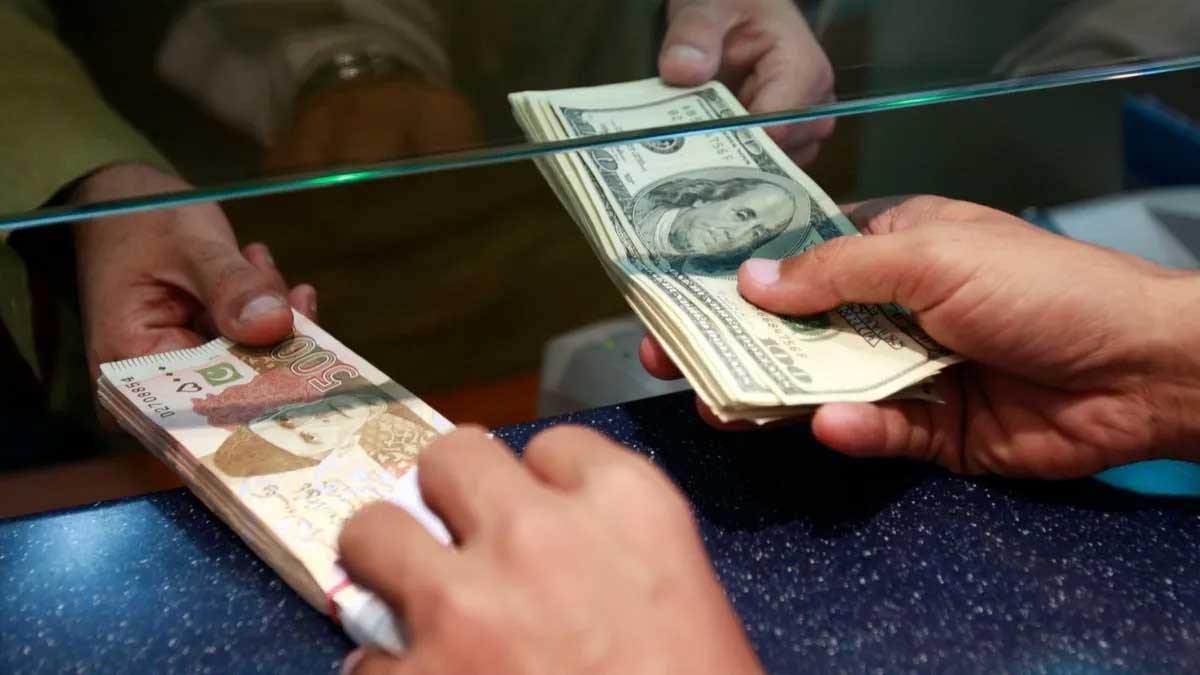 The State Bank showed severe concerns over speculation by banks in the currency business, stating they were indulged in the multibillion-rupee game.

As per sources from the State Bank of Pakistan, a high-level meeting was held under the chairmanship of SBP Governor Dr. Reza Baqir. It was attended by the presidents of at least the top ten banks.

During the meeting, the SBP governor communicated serious consideration over the destabilization of the exchange rate and held bank treasurers accountable for speculative practices. Though, banks refused the charge and assured the governor of their full support to keep such activities in check in the future.

A decline in the value of the rupee against the dollar has not only weakened the exchange rate but has also caused difficulties for the central bank to tackle the situation with its own free-float exchange rate mechanism.

Moreover, international currency viewers define the rupee as the most horrible performer this year, due to a 13.4 percent fall of a currency against the dollar since the beginning of the current fiscal year.

Market sources state currency traders in banks are issuing money with sharp variations in the rupee-dollar prices. However, bankers reject such accusations and those of speculation but specialists seeing the currency movement are sure that banks are involved.

In its rising journey this year, the dollar has tackled a series of instabilities, offering space for currency speculations.

Recently, the dollar has risen due to several factors, like a trade shortfall of $15 billion throughout the four months through October, growth in the current account deficit which overdone the annual target during the first quarter, and a change of government in Kabul which resulted in dollar smuggling to the other side of the border.

Furthermore, extended discussions with the IMF for loans and Pakistan’s decreasing foreign exchange assets have also been mentioned as vital reasons behind the rupee’s depreciation, offering sufficient room to speculators.