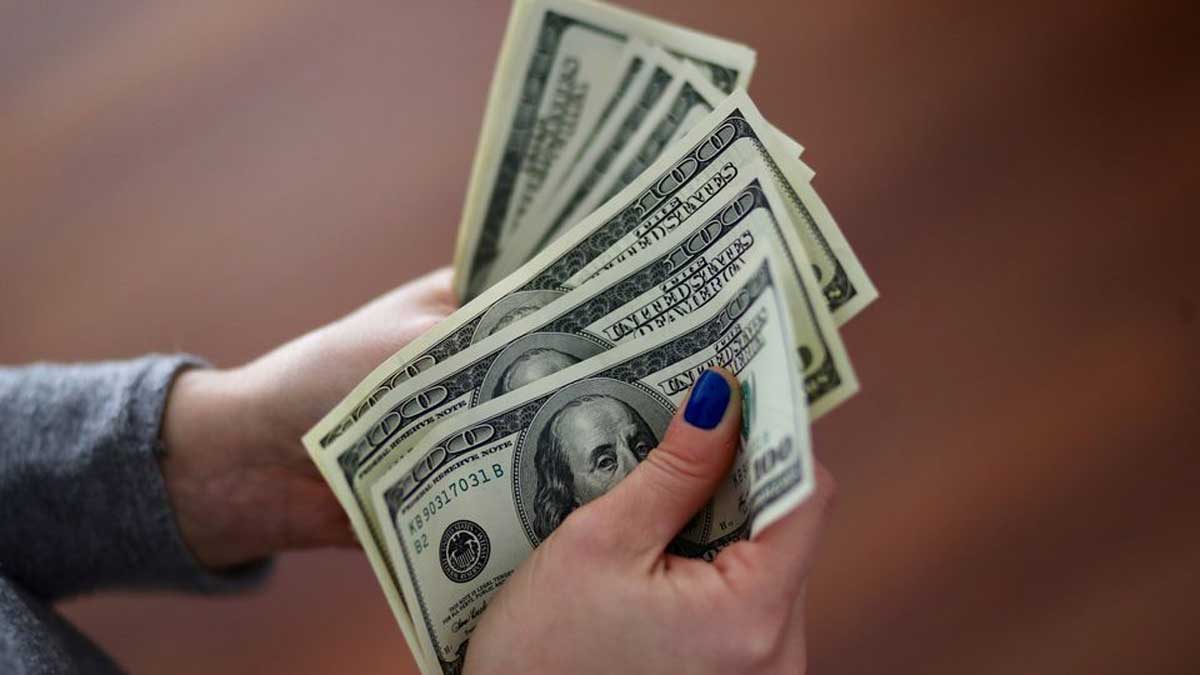 After Saudi Arabia stated that it was depositing $3 billion in the State Bank of Pakistan (SBP) to help bolster its foreign reserves, the Pakistani rupee rallied significantly on Wednesday, returning to Rs 171.658 against the US dollar in the interbank market.

According to central bank data, the local currency strengthened 1.44 percent (or Rs 2.49) in the interbank market to settle at Rs 172.78 a day ago on Thursday.

On Tuesday, the local currency hit an all-time low of Rs 175.27 against the US dollar in the wake of increase in import payments, rising global commodity prices and uncertainty about the resumption of IMF loan programme.

The Saudi Fund for Development said late Tuesday that it was depositing $3 billion in the State Bank of Pakistan (SBP) to bolster the country’s foreign reserves.

Apart from $3 billion, an official directive was issued to provide $1.2 billion to support Pakistan’s oil product trade this year.

All financial markets saw this news, which had a positive influence on foreign exchange reserves.

In addition, Federal Minister of Energy Hammad Azhar said that the Saudi fund has generously offered a $1.2 billion per year oil deferred payment facility for Pakistan.

Analysts believe that this will help to alleviate the uncertainties caused by the energy crisis and high-cost oil imports, which have been a major cause of currency devaluation.

According to data issued by the central bank, the local currency has depreciated 9.67 percent (or Rs 15.24) from the start of the current fiscal year on July 1, 2021.