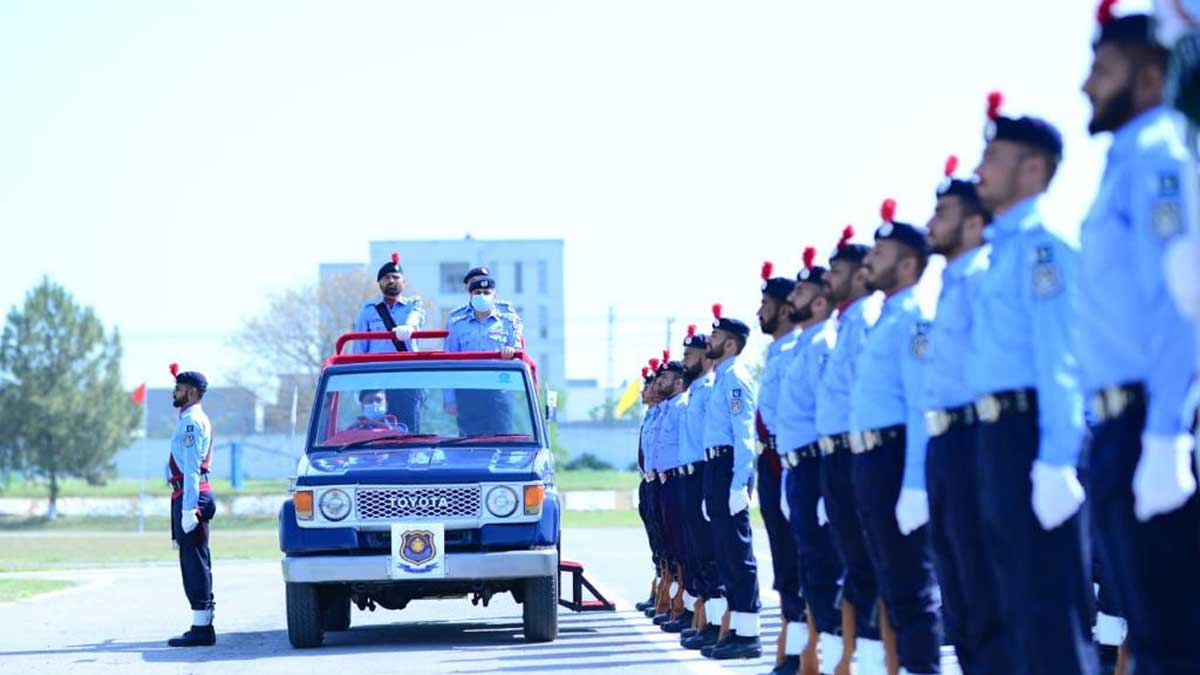 The Islamabad police is going to hire student interns in a proposal to progress collaboration with the public and resolve their apprehensions in a well-timed manner, a presenter for the police exposed the expansion, the spokesman for the police revealed the development on Tuesday.

Qazi Jamil ur Rehman, the Inspector-General of Police (IGP) Islamabad, has decided to the early determination of complaints. For this purpose, capable students will be nominated and selected at all the police stations in the federal capital and will be given the task of spotting how the police personnel interacts with the public. They will highlight the errors in these connections and will accumulate daily reports that will be acquiesced to the Central Police Office.

Moreover, the information gathered will be studied by a board encompassing senior police officials, after which references will be confirmed for the development of the police system.

These measures have been taken to progress the police culture and eliminate its communication gaps with the public. The IGP of Islamabad Police showed hope that the student interns will accomplish it in an accountable manner and clarified that this new initiative will endorse modern policing via the prompt handling of complaints.

He further said that the Islamabad police is being fortified on modern lines and that more initiatives will be taken in this regard.

Moreover, IGP has stressed all the police officials to adopt courteous attitude with those complainants visiting police stations and accomplish their responsibilities in a professional manner.

He directed to provide immediate relief to people and warned strict action against those involved in demonstrating irresponsible attitude.