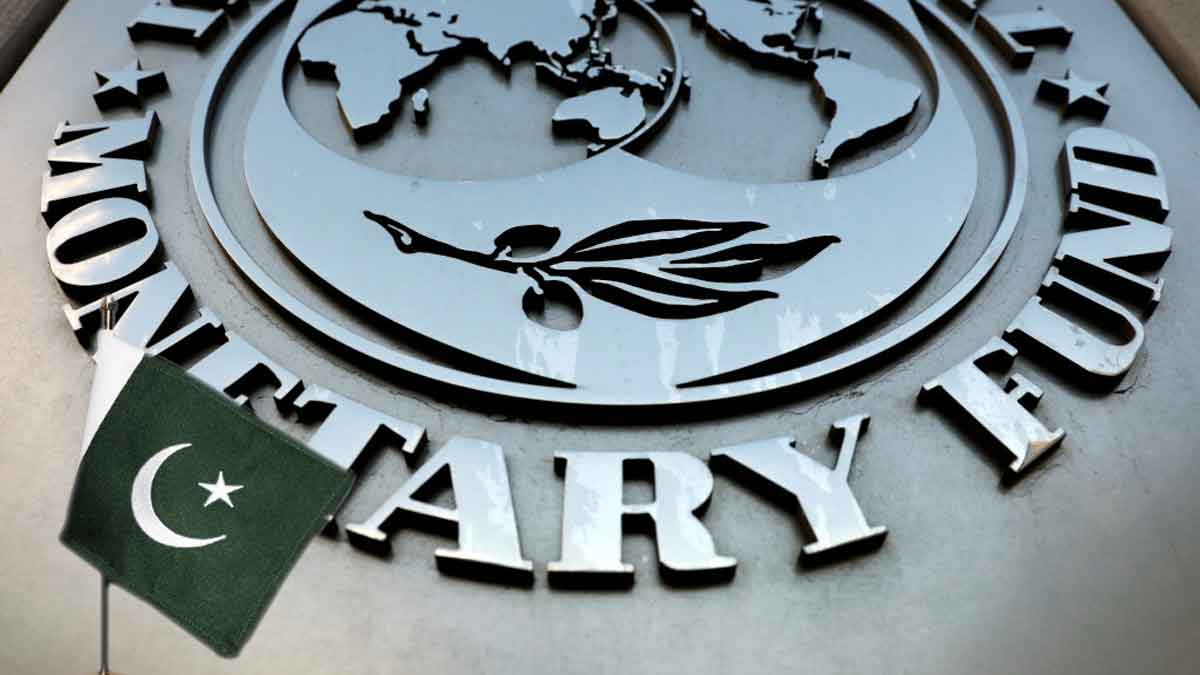 According to the IMF, Pakistan’s GDP will expand by about 3.5%, while the average inflation rate is predicted to be 19.9%. These forecasts were prepared before the floods destroyed large portions of the country.

The international lender also granted a $6.5 billion loan increase and a June 2023 expiration date extension. Due to the PTI government’s failure to uphold its obligations, the $6 billion original initiative was set to expire next month with only half of the funds distributed.

According to the central bank’s official Twitter account, “Today, SBP has received funds of USD 1.16b after the IMF Executive Board completed the combined seventh and eight review under the Extended Fund Facility (EFF) for Pakistan.”

The SBP’s foreign exchange reserves will increase, and other anticipated inflows from multilateral and bilateral sources would be made possible.

According to the timeline set forth by Pakistan and the International Monetary Fund, the IMF emphasized the necessity to raise energy costs and impose taxes on petroleum commodities in their distribution.

“Efforts to strengthen the sustainability of the energy sector and decrease excessive losses, especially by sticking to the scheduled increases in fuel levies and energy tariffs, are also vital,” said Antoinette Sayeh, the IMF’s deputy managing director.

She stated that cutting back on current spending and increasing tax income are essential to provide room for much-needed social protection and enhancing the sustainability of the public debt.

Pakistan should continue to adhere to its policy of high interest rates and market-determined exchange rates, the IMF emphasized as well.

The disbursement would rise to $3.9 billion with the new approval, leaving $2.6 billion that would be distributed through June of the following year. The performance of Pakistan’s economy from July to September 2022 will now be evaluated at the next International Monetary Fund review in November.