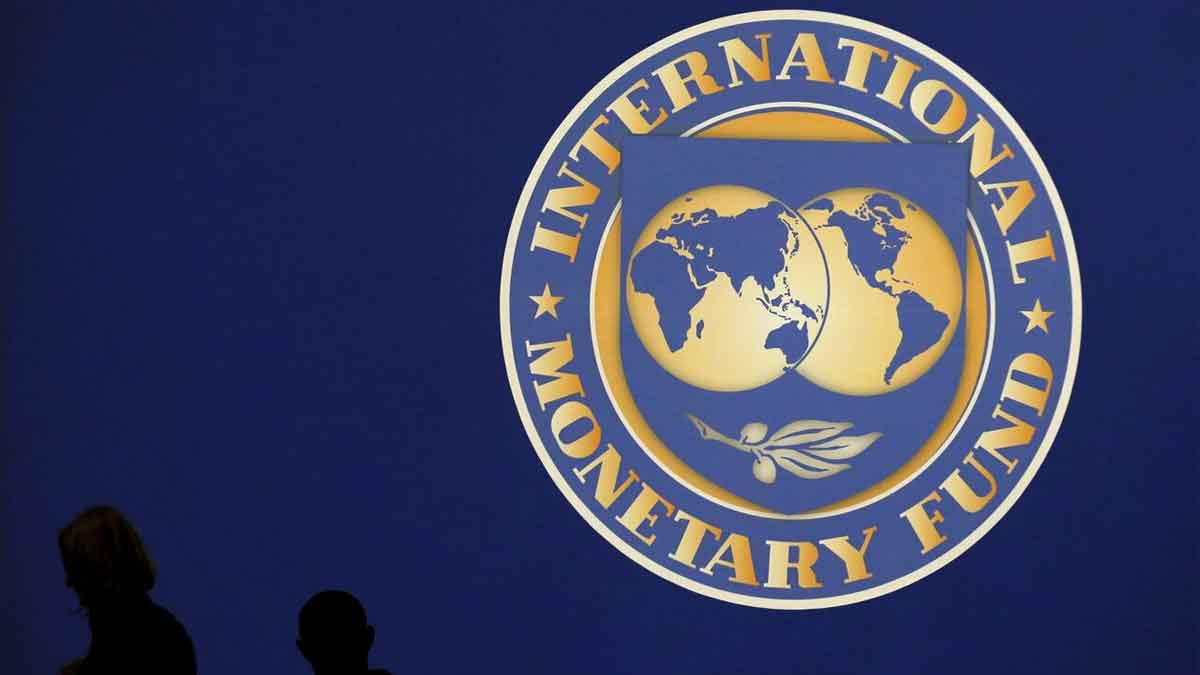 The International Monetary Fund (IMF) board approved the seventh and eighth reviews of Pakistan’s bailout programme, allowing for a release of $1.17 billion to the cash-strapped economy.

According to Finance Minister Miftah Ismail, the International Monetary Fund (IMF) executive board on Monday approved the seventh and eighth review of Pakistan’s $6 billion programme after months of desperate effort.

Announcing the announcement on Twitter, Finance Minister Miftah Ismail wrote: “Alhamdolillah the IMF board has approved the resumption of our EFF plan. The seventh and eighth $1.17 billion tranches ought to arrive soon.

These include “spillovers from the war in Ukraine, and domestic challenges, including from accommodative policies that resulted in uneven and unbalanced growth,” Sayeh noted.

After months of work by the Pakistani government, the bailout programme was approved by the Executive Board of IMF.

The prime minister was also congratulated by the finance minister for “taking so many difficult decisions and rescuing Pakistan from default.”

To restart the stalled $6 billion bailout package for Pakistan, the IMF has imposed stringent preconditions like raising power rates and levying a tax on petroleum items.

The IMF has also urged Pakistan to form an anti-corruption task team to examine all of the current laws intended to prevent corruption in government agencies.

In July 2019, a $6 billion extended fund facility deal for a 39-month period was agreed upon. Only 50 percent of the guaranteed sum has been paid to date.

Pakistan would have immediate access to $1.17 billion upon the facility’s restoration, which it desperately needs to supplement its depleting foreign exchange reserves.

The IMF has suggested merging the two upcoming programme reviews, the 7th and 8th, in its draught Memorandum for Economic and Financial Policies (MEFP) document.