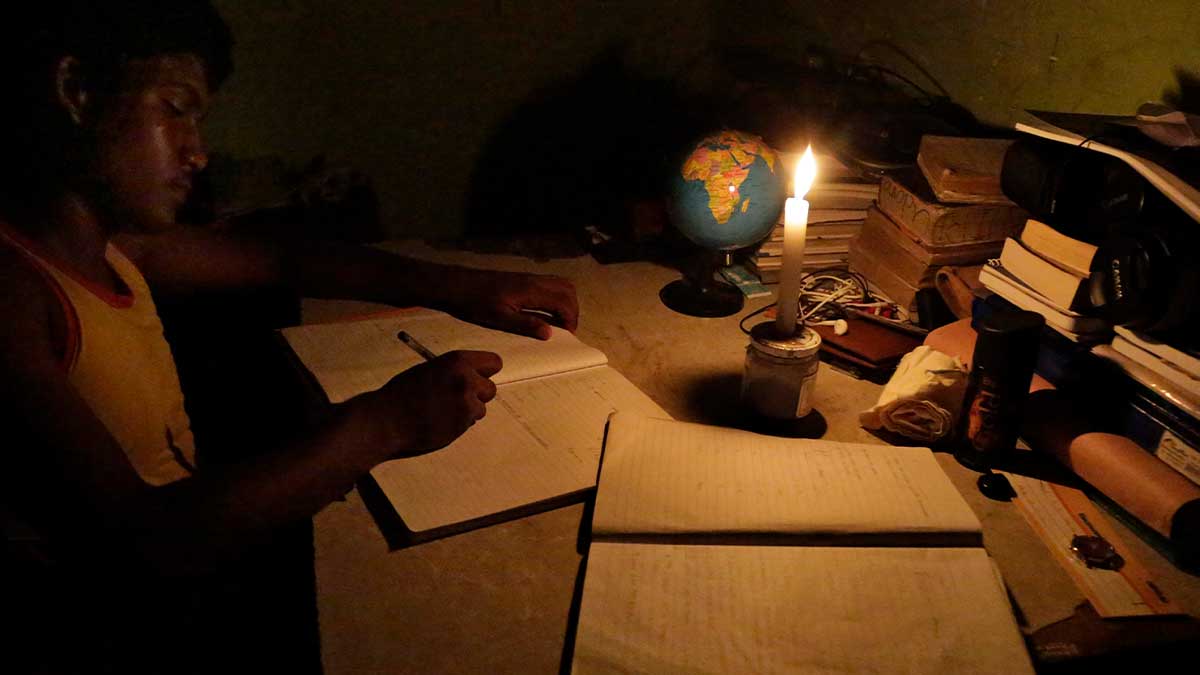 Sri Lanka has instructed all heads of local government bodies to turn off all street lights in the country until March 31 to conserve electricity.

Hydro power plants, which contribute 30 percent of the country’s total electricity generation, have been completely shut down due to the prevailing rainless weather.

Following days of disruptions caused by a shortage of finances to acquire enough fuel to fire power plants, the president’s office stated in a statement on Wednesday that there will be no more power cuts after March 5.

The statement made no mention of how the South Asian country will secure gasoline supply to keep the lights turned on starting on Saturday. Over the last month, shortages have resulted in huge queues at fuel stations.

“Beginning March 5, there will be no power outages.” “From tomorrow, the distribution of fuel to all fueling stations across the country will be normalized,” stated President Gotabaya Rajapaksa’s office in a statement.

Sri Lanka requires roughly $500 million per month in diesel and gasoline imports, but had to resort to power outages last week to secure $31 million for a 3,700-million-tonne fuel supply.

According to the state-run Ceylon Electricity Board, oil-fired power plants supply over a third of Sri Lanka’s electricity, with coal and hydro power providing a comparable amount.

The country had enough coal, according to Namal Hewage, general manager of state-run Lanka Coal Co Pvt Ltd, to assure a constant supply of electricity from the Ceylon Electricity Board-run coal-fired power plant.

In September, Lanka Coal filed a spot tender for 1.8 million tonnes, after which it received 30 shipments from South Africa and eight from Russia, according to Hewage.

Another 480,000 tonnes of South African-origin coal have been ordered and is set to arrive at the country’s ports in the coming days.

“It’s possible that this will suffice until September.” “The central bank aided us in obtaining a letter of credit to pay for the coal supplies,” Hewage explained.