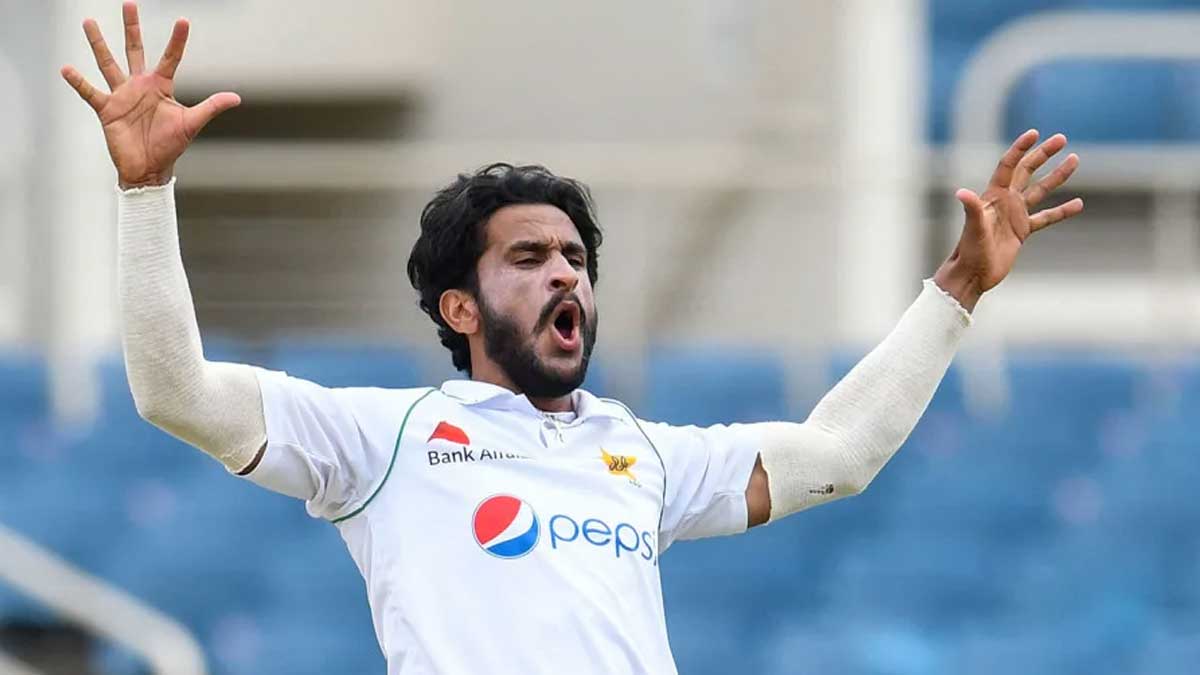 Hasan Ali has been signed by Lancashire Cricket for the first six matches of the 2022 LV= Insurance County Championship, according to a statement released by the cricket club.

The 27-year-old has a proven history of taking wickets in red-ball cricket, with 72 wickets at an average of 21 in Test matches and 244 wickets at 23 in First-Class cricket.

Hasan made his One-Day International (ODI) debut for Pakistan in August 2016 before making his T20 International debut against England at Emirates Old Trafford.

In early 2017, he made his Test debut against the West Indies and has since played 17 times for his country in red-ball cricket, proving a difficult proposition for hitters with his precise line and variations.

Since then, the right-arm medium-fast bowler has taken many wickets in Tests.

Hasan was picked to Pakistan’s squad for the 2017 ICC Champions Trophy in England, where he was crucial in the team’s victory.

He led Pakistan’s attack, collecting 17 wickets to finish as the tournament’s leading wicket-taker — and Player of the Tournament — while allowing only 4.29 runs per over.

“I am very delighted at the prospect of playing county cricket in England for the first time in my career,” Hasan Ali stated after deciding to join Lancashire Cricket.

“After making my T20 International debut against England there in 2016, Emirates Old Trafford is a stadium that holds great memories for me.” I’m very delighted to be following the lead of Pakistan star Wasim Akram, who always speaks well of his time with Lancashire. I’m looking forward to joining the squad in April and want to make an impact in the games that I play.”