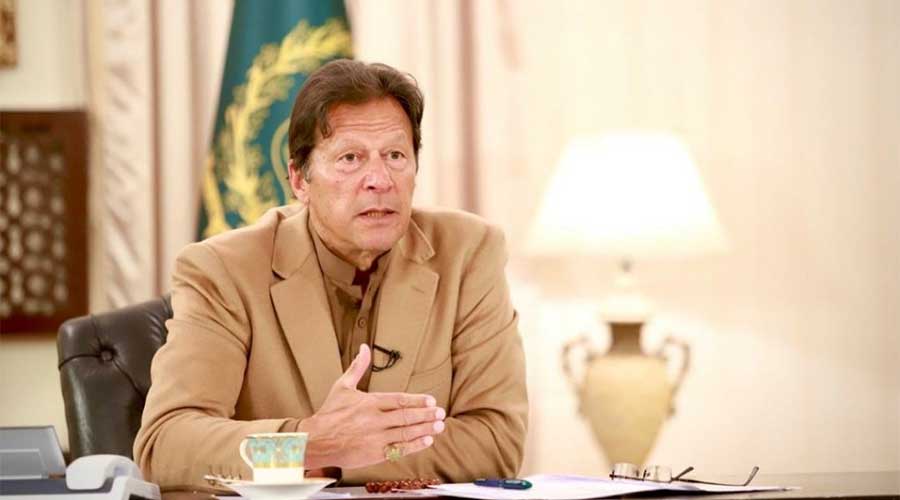 The expected address of Prime Minister Imran Khan to the Sri Lankan parliament during his forthcoming visit to the island country has been cancelled.

On a two-day journey from Feb 22, Mr. Khan will visit Colombo. In addition to meeting and planning to attend an investor conference with Sri Lankan President Gotabaya Rajapaksa and Prime Minister Mahinda Rajapaksa, he was to address the Sri Lankan Parliament on 24 February.

The address to parliament was said to have been included in Mr. Khan’s schedule at the behest of Pakistan’s government. However, according to the Sri Lankan media, it was later cancelled. Media reports from Sri Lanka include numerous explanations for Mr. Khan’s cancellation of his address.

Jayanath, the Foreign Secretary was quoted by Sri Lanka’s Daily Express who revealed that Mahinda Yapa the Speaker of Sri Lanka had applied for cancellation on grounds of COVID-19.

Furthermore, the same newspaper cited anonymous sources saying that within the Sri Lankan government there were individuals who did not want the parliament speech to occur because they believed that doing so could eventually damage relations with India, which were already deteriorated after the termination of an agreement over the Colombo port’s East Container Terminal.

It was anticipated that during his address, Mr Khan would highlight the Kashmir dispute, which would have invited the Indian ire for Sri Lanka. Additionally, the Express newspaper said that giving a platform to the Pakistani prime minister may have meant giving Mr. Khan parity to Mr. Modi.

But yet another assumption is that the Sri Lankan government was worried that Mr. Khan was speaking about the rights of Muslims in Sri Lanka who had been subjected to Buddhist majority abuses, increasing anti-Muslim feelings, and discriminatory government acts.

In addition, the Sri Lankan government made its mandatory cremation rule applicable to Muslims in the country for those dying from Covid-19. The government, however, excluded Muslims from cremation, and allowed them to bury their dead after a global outrage about the problem.

Mr Khan accepted the decision by the Sri Lankan government. “We welcome the confirmation given today by Sri Lankan PM Mahinda Rajapaksa in the Sri Lankan parliament, permitting Muslims to bury those who died from Covid-19.