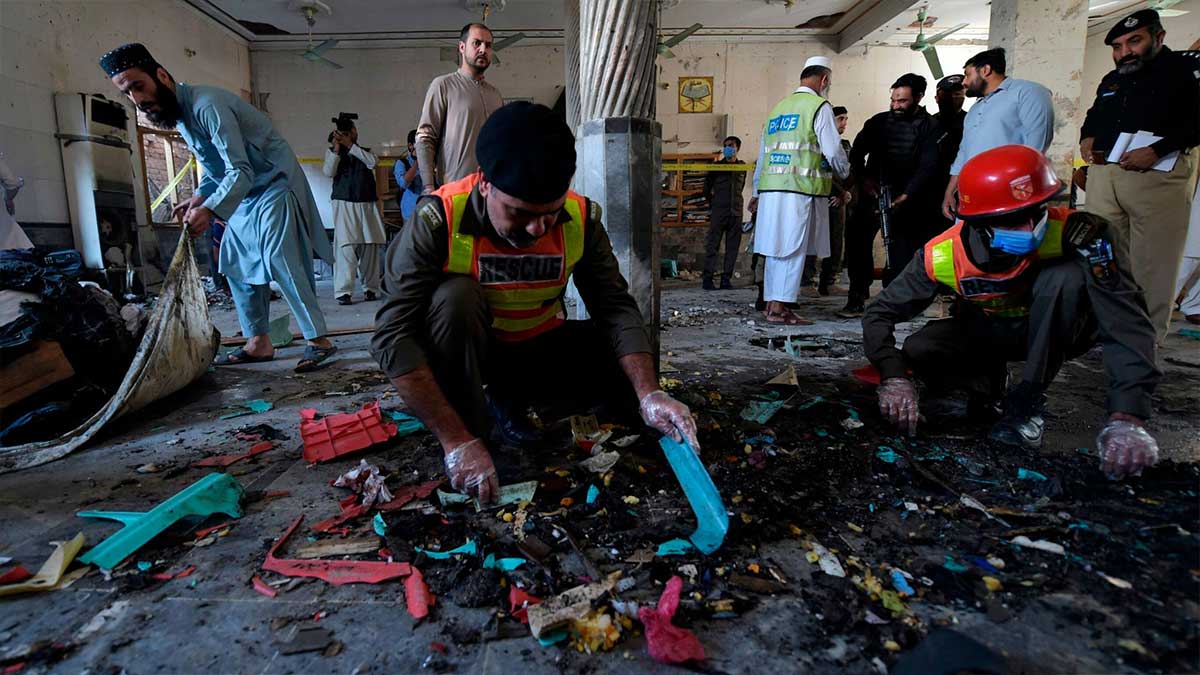 Police has identified facilitator of the suicide bomber of the Peshawar imambargah blast in Kocha Risaldar that killed 63 people and injured nearly 200 others.

According to police sources, the facilitator’s picture and data has been obtained and the suspect belongs to Jamrud Agency of Peshawar.

According to authorities, the accident happened during Friday prayers at Jamia Mosque at Kocha – e – Rasladar Chowk in Qisa Khwani Bazar, killing at least 63 people, according to a spokesperson for Lady Reading Hospital.

According to authorities, two gunmen stormed the mosque after shooting two police officers who were guarding it. As a result, one of the cops was immediately martyred, while the other was brought to the hospital in critical condition.

Rescue services arrived at the Peshawar blast scene after hearing the explosion and transported the injured to the hospital.

The rescue workers had difficulty conducting out rescue and relief operations owing to the Bazar’s narrow streets.

Prime Minister Imran Khan denounced the terror act and urged the administration to provide all possible assistance to those who were hurt in the attack.

He’s also demanded a thorough investigation into the explosion.

Sheikh Rasheed, the Interior Minister, strongly condemned the Peshawar Mosque blast, claiming that no prior threat alert had been provided for the city.

We have a number of martyrs, according to Rasheed. He claimed that international powers are attempting to disrupt Pakistan’s peace. The details of the information being acquired will be released later.

At least three persons were killed and 19 others were injured in a blast on Quetta’s Fatima Jinnah Road earlier this week.