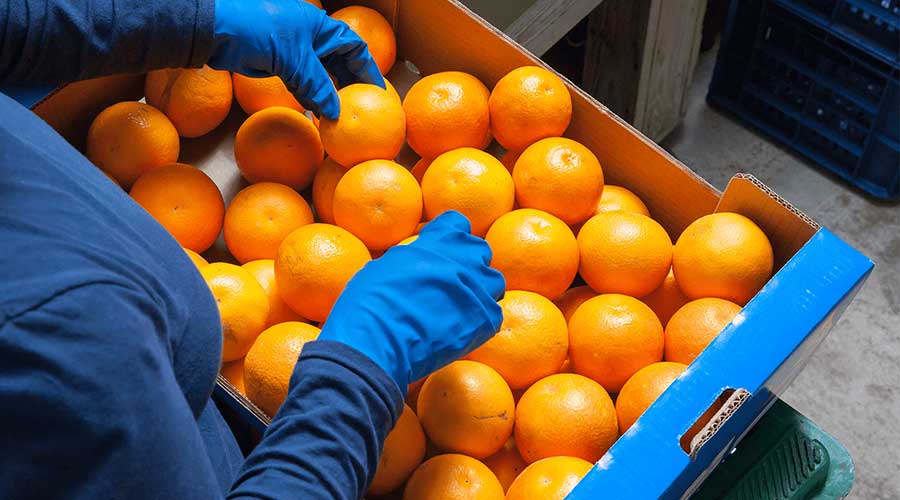 Pakistani fruit exporters are facing turmoil as the Sri Lankan government has increased the regulatory duty on the import of Kinnow from Pakistan. As such, the price of Kinnow which was Rs 10/piece will now be sold at Rs 35/piece in Sri Lanka.

Pakistan is one of the most fertile countries in the world. The fruits of the country like mangoes and Kinnows are famous all over the world. The main area of Kinnow plantation is Sargodha and Bhalwal.

Exporters to fetch foreign exchange worth $210 million this season with the export of additional 50,000 metric tonnes (MT) of kinnow to meet the set target of exporting 350,000MT of the fruit this season.

Sri Lanka has been the big kinnow market for Pakistan but now the exporters are facing a big issue. Sri Lankan government has increased the regulatory duty on the import of Kinnow from Pakistan.

This decision of the Sri Lankan government is in retaliation to Pakistan’s decision about imposing the regulatory duty of Rs 400/kg on betals (Pan).

Pakistan fruits and vegetable association has requested the Advisor to the Prime Minister on Commerce & Investment to look into the issue. If the issue is not resolved in time, Pakistan will not be in a position to make the exports as targeted.

As a matter of principle, the two countries facilitate each other in accordance with the free trade agreement between the two but here the things are different.

Both Pakistan and Srilanka are making mutual trade difficult instead of making the same easier. In Pakistan, the total production of Citrus fruit is above 2.4 million metric tons out of which the share of Kinnow is around 70% to 80%.