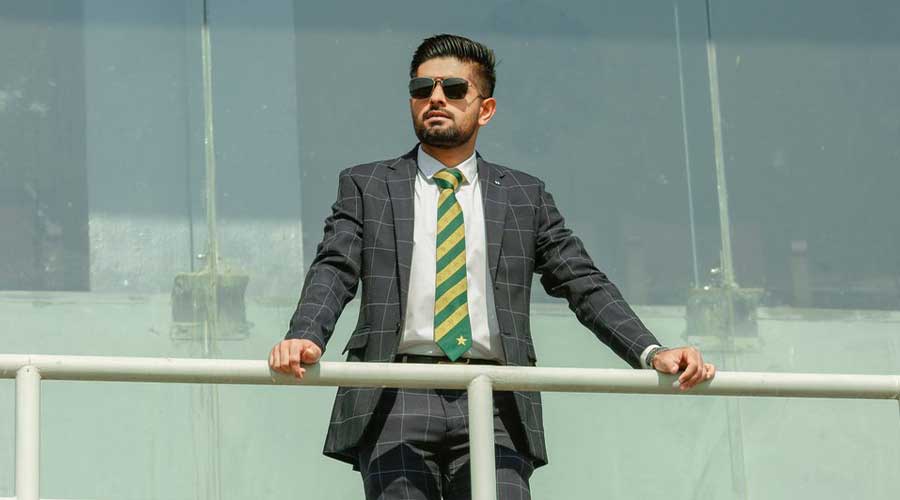 Kohli, whose performance in recent years has not been up to the mark according to Mark Nicholas, therefore, is not suitable for a position in World XI. Instead of Virat Kohli, he chose Babar Azam to play in the third spot for his team.

Babar Azam has been enjoying a superb form and due to that, he is also handed over the captaincy in all formats. Within a few years, Babar Azam transformed his game and is the only batsman in the world to be ranked in the top five players in T20I, ODIs and Test format.

Meanwhile, Virat Kohli on the other hand had a piss poor Indian Premier League season and was unable to grab victory in their last five matches.

While talking about Rohit Sharma and AB de Villiers, Nicholas shares that they both missed out on his all format World-XI. Mark Nicholas said that he would pick AB de Villiers if he still been playing for the national team. The Indian opener Rohit Sharma is a great player, but there are other openers who have a slight edge over him in all three formats.

Mark Nicholas selected three players from England, two each from South Africa and India, Babar Azam from Pakistan and one each from Afghanistan, Australia and New Zealand.