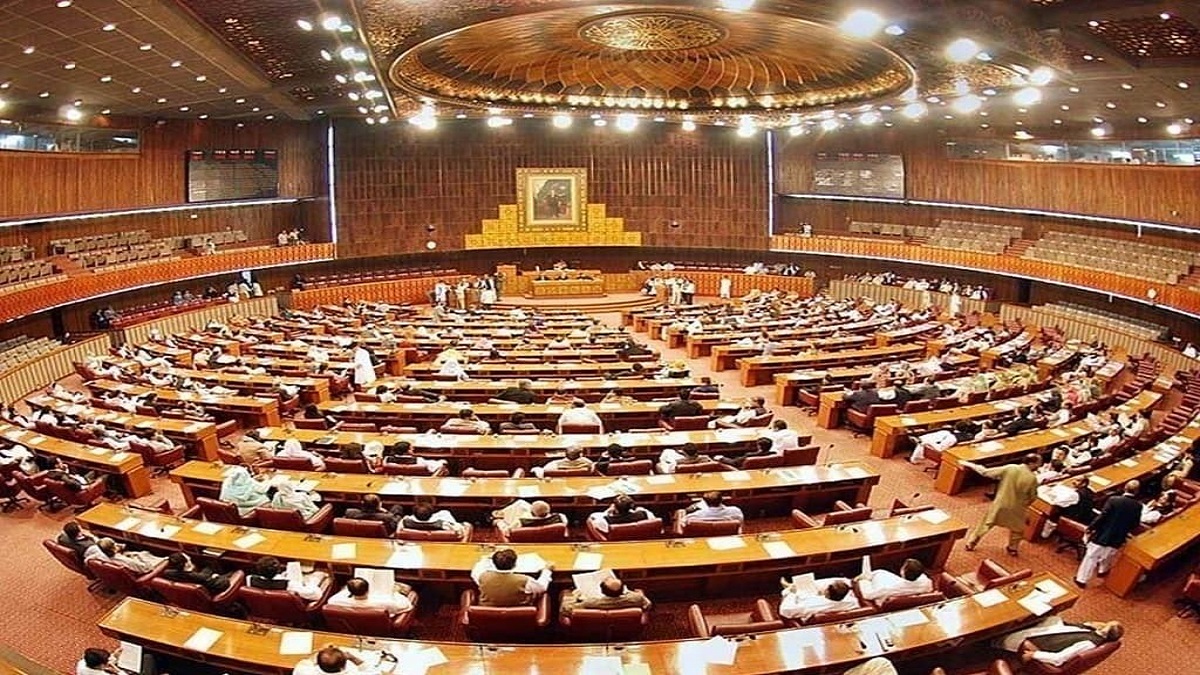 PML-N’s Musadik Malik recorded a video in which it can be clearly seen that spying devices were allegedly installed in the Upper House. Today’s Senate chairman election has become controversial and all social media platforms are discussing the ‘spying devices’ discovered after Malik and PPP’s Mustafa Nawaz Khokhar claimed to have seen them near the polling booth.

“Where Khokhar sahab is standing, here the polling booth was installed,” Malik can be heard saying in the video. “And here, you can see the first camera that was installed here,” adds the PML-N Senator, holding an object tied to a wire in his hand.

He added that whoever has committed this act did this to ensure multiple cross-checks in today’s Senate chairman election.

Dr. Musadik also said that “Mustafa Nawaz Khokhar and I went to the polling station on direction of our parties to check the polling booth,” said Dr Malik.

“Both were pointing exactly towards the person voting and the second hidden camera was focused on the ballot paper,” he added

“An investigation should be held on how this security breach was done,” said Khokhar. “If the polling booth was protected by current the chairman and his men, this means a plan was there to steal the election,” claimed the senator.

PPP senator further said, “We will hold consultations on this with lawyers present in the senate. [We will discuss] whether house should investigate this by including senators or should the police investigate it,” He added that under the Election Act of 2017 “tampering with secrecy of vote is a crime”