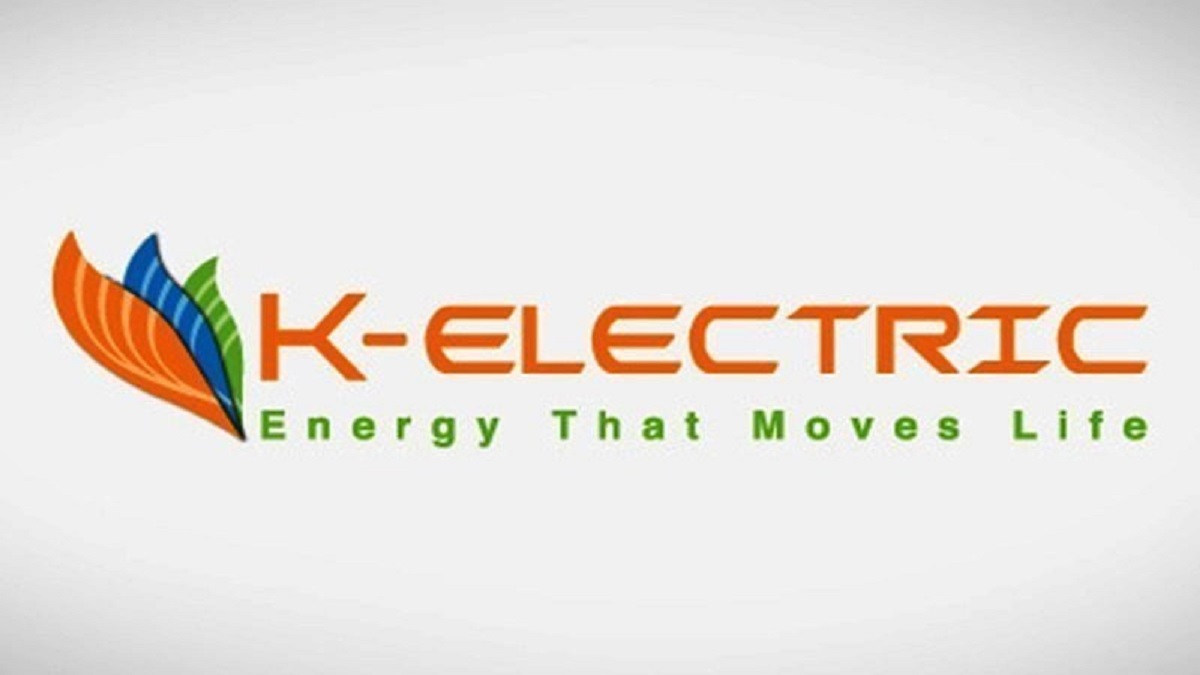 National Electric Power Regulatory Authority (NEPRA) has notified fuel cost adjustment (FCAs) for K-Electric for 11 months. The combination of 11 months’ Fuel Adjustment Cost became advantageous for the consumers as an increase in tariff costs in certain months was compensated in other months.

To NEPRA, Fuel Adjustment Cost increased for six months to a maximum of Rs.1.21 per unit while reduced for five months with a maximum reduction of Rs.2.13 per unit. It was decided in a meeting that K-Electric to give the impact of this adjustment in three months, March, April, and May 2021. The Fuel Adjustment Cost would be down by about 14 paise in March. This was due to Rs.2.21 per unit increase in FCA in July which was set off against Rs.1.35 per unit reduction in May 2020.

There will an average reduction of Rs.1.34 per unit in April as an increase in three months (August, September 2019, and February 2020) were adjusted against reduction on two months (November 2019 and April 2020). The consumers will get 72-paisa relief in May as two months of Fuel Cost Adjustment were down and up in two other months.

According to NEPRA, the negative FCAs will be applicable to all kinds of consumers except lifeline ones. It elaborates that the impact of negative FCA shall also not be applicable to domestic consumers, using up to 300 units and agriculture consumers as these two categories already enjoyed subsidized rates. The Negative adjustment in the months of April to June 2020 was due to lower fuel prices because of the Covid-19.

The increase in Fuel Cost Adjustment was also due to the reason that Gas Infrastructure Development (GIDC) billed by Sui Southern Gas Company (SSGC) with a financial effect of Rs.2.9 billion and increase in fuel prices after the Coronavirus period and higher use of RLNG being billed to the shortage of natural gas.