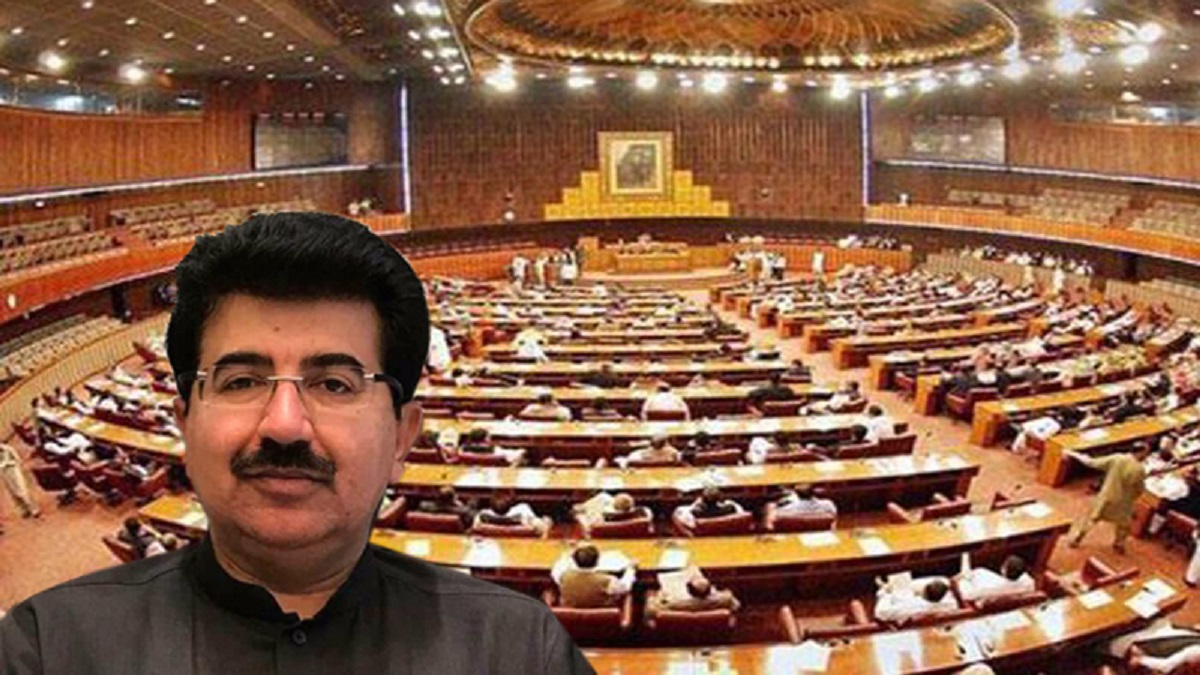 Sadiq Sanjrani will take the oath as Senate chairman for the second time on Friday, according to the presiding officer in charge of the Senate chairman elections, but opposition house members are up in arms over wasted votes.

As the oath was being administered, Farooq H Naik of the Pakistan People’s Party caused a ruckus in the chamber, arguing that seven votes should not be counted because they might have resulted in a victory for joint opposition alliance candidate Yousuf Raza Gilani over Sadiq Sanjrani.

Sadiq Sanjrani’s Senate chairmanship candidate defeated Gilani and won the top seat in the upper house of parliament with the support of the ruling party’s alliance.

Sadiq Sanjrani received 48 senate votes with his renewed chairmanship, while Gilani, the front-runner for the joint opposition alliance, received 42 votes with about 7 votes wasted.

98 senators voted to elect a new Senate chairman, according to the presiding officer. The presiding officer (PO) Syed Muzaffar Hussain Shah administered the oath to the newly-elected senators earlier today, kicking off the critical race for the top Senate seats.

On the other hand, Mirza Afridi of the Pakistan Tehreek-e-Insaf (PTI) was elected as Deputy Chairman Senate on Friday.

Meanwhile, Mirza Afridi was sworn in as the Senate’s deputy chairman. The oath was administered by Presiding Officer Sayed Muzafar Hussain Shah.