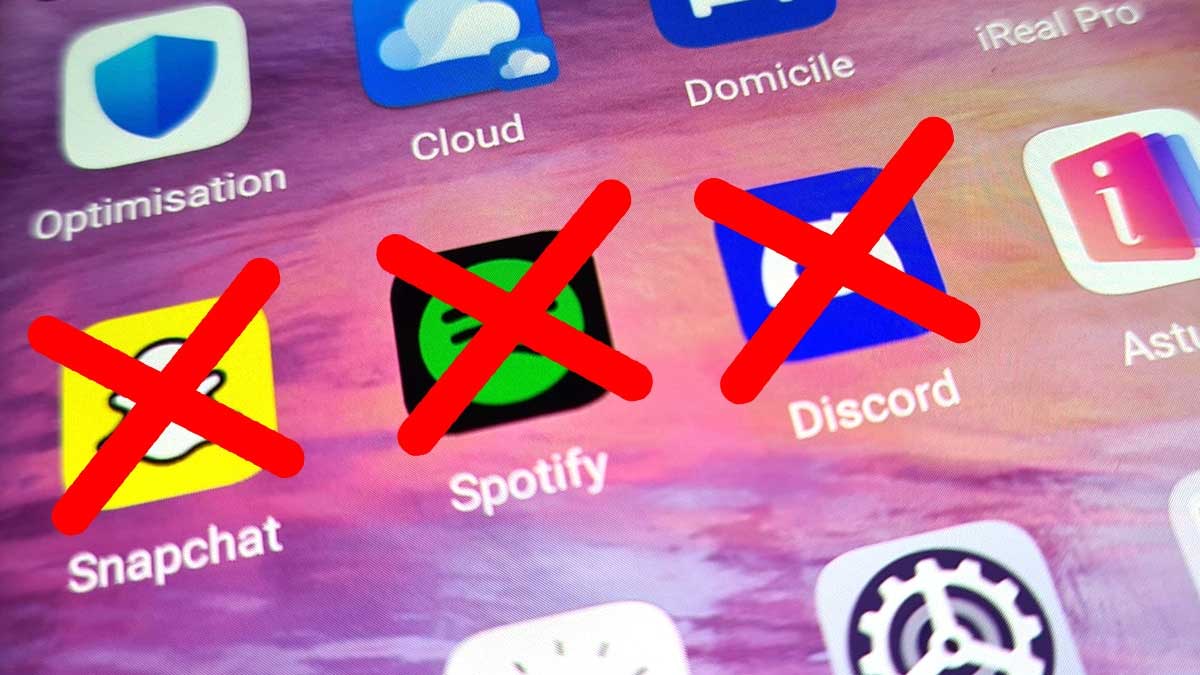 The Google Cloud platform has been down for a few hours, causing a number of popular applications and services including Spotify, Discord and Snapchat to become unavailable for users before returning.

The problem with Google’s cloud platform was its cloud networking features, which threw other services of the company’s platform into disarray and caused the outage.

Then there were issues with “404 error unknown” and “server is not responding” popups on user screens when using GCP services.

Snapchat, Spotify, Shopify, Discord, Etsy, and other Google Cloud-based apps, as well as other services and websites, were severely harmed.

Famous video and photo sharing application Snapchat, popular music streaming application Spotify and Discord, the instant messaging and digital distribution service were down in Pakistan along with other countries.

According to the website Downdetector, who keeps an eye on every website regarding any outages revealed that these services see an outage between 10pm to 11pm. Many users also reported the disruption in the service.

The Snapchat support service also confirmed the disruption in some regions as they said that many users are facing trouble while using application.

“Many Snapchatters are having trouble using the app. Hang tight, we’re working on a fix. In the meantime, we recommend staying logged in,” the Snapchat support tweeted.

The users of biggest music streaming platform Spotify, the photo and short video sharing application Snapchat and message sharing platform Discord all turned their wheel towards Twitter for the confirmation of the disruption in the services. Many hooked users of the application showed disappointment towards the service and many Twitter users shared memes as well on this occasion.