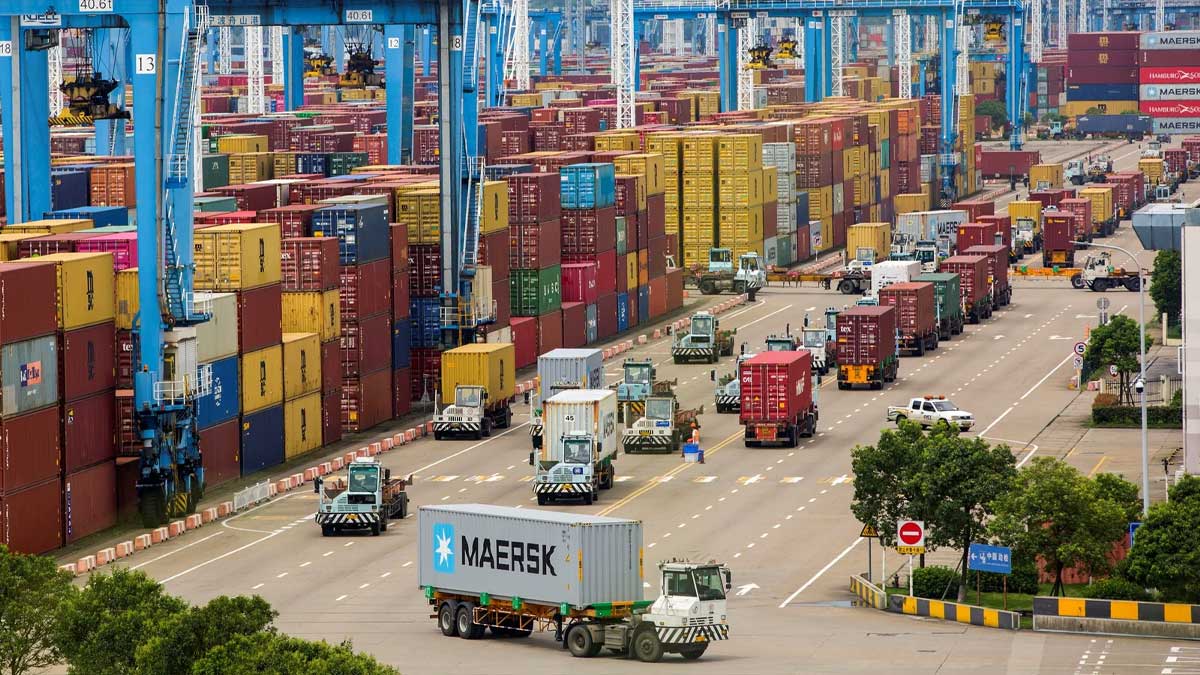 Almost eight sectors recorded double-digit growth during the first four months of the current fiscal as compared to these months of the last year, revealed a report issued by the Ministry of Commerce on Thursday.

The share of value-added sector was major in overall exports from these sectors. The exports of eight products have been $5.632 billion during the first four months as compared $4.377 billion in these months of last year, showing the rise of 28.67 percent.

The data of the Ministry of Commerce shows that the markets of USA, UK and China have been the biggest selling areas for the exports of Pakistan during the first four months of current fiscal year.