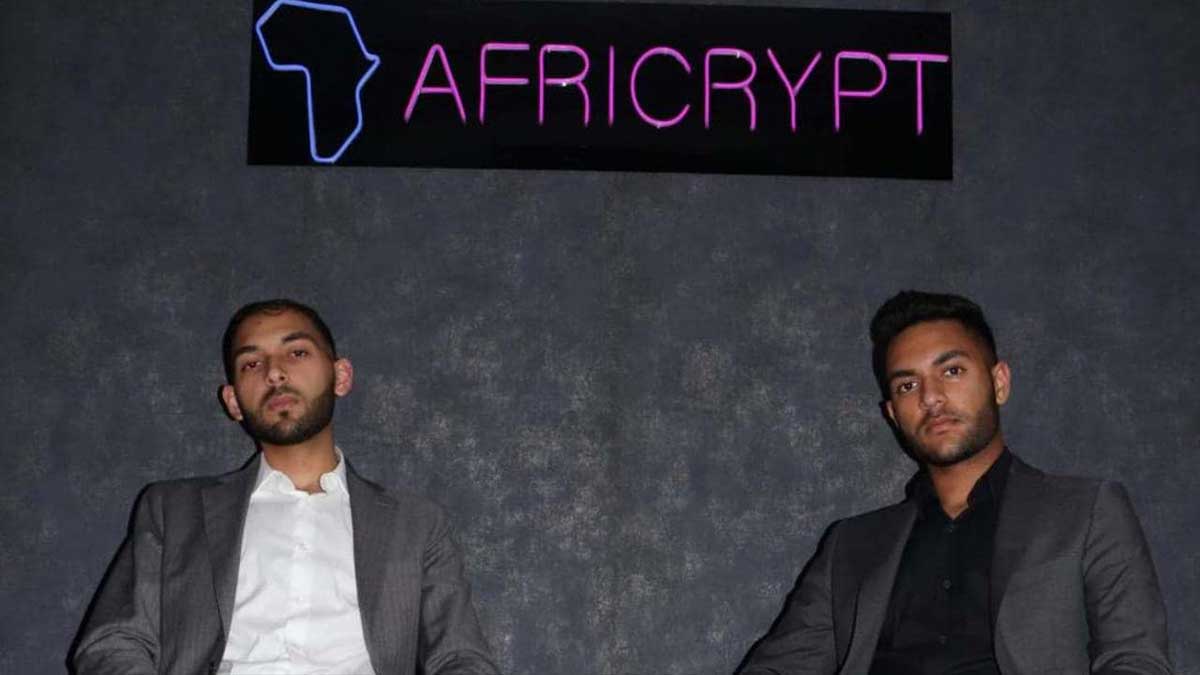 A law firm hired by investors in Cape Town claims to be unable to trace the brothers and has reported the problem to the Hawks, the country’s elite police force. If any attempt is made to convert the digital currency, it will be reported to crypto exchanges all over the world.

Following a year-long rise in Bitcoin’s value, the disappearance of over 69,000 coins — valued more than $4 billion at their peak in April — would be the largest-ever financial loss in a cryptocurrency scam. The incident may prompt regulators to step up their attempts to bring order to the market in the face of mounting fraud cases.

The first hints of problems appeared in April, when Bitcoin hit a new high. The eldest of the brothers, Africrypt Chief Operating Officer Ameer Cajee, alerted clients that the company had been hacked. He asked them not to inform lawyers or authorities about the occurrence since it would delay the recovery of the missing funds.

Some sceptics enlisted the help of the law company Hanekom Attorneys, while a separate group filed for bankruptcy against Africrypt.

In reply to emailed questions, Hanekom Attorneys said, “We were instantly sceptical as the notice begged investors not to seek legal action.” “Seven days prior to the alleged intrusion, Africrypt workers lost access to the back-end platforms.”

Africrypt’s pooled money were transferred from its South African accounts and client wallets, and the coins were sent through tumblers and mixers — or to other huge pools of bitcoin — to make them virtually untraceable, according to the firm’s inquiry.

Calls to Cajee’s cellphone number were instantly routed to a voicemail box. In 2019, he and his brother, Raees, 20, founded Africrypt, which gave investors a lot of money.  The company’s website is currently unavailable.

The BBC reported that a lawyer named John Oosthuizen, who is representing the brothers Raees and Ameer Cajee, has denied that they were involved in any kind of heist.

The saga is unfolding after another South African Bitcoin merchant, Mirror Trading International, went bankrupt last year. According to a report by Chainalysis, the losses reached nearly $1.2 billion and involved about 23,000 digital coins in what was dubbed the greatest crypto scam of 2020. Investors in Africrypt could lose three times as much.

While South Africa’s Finance Sector Conduct Authority is investigating Africrypt, the regulator is now restricted from conducting a formal inquiry since crypto assets are not legally deemed financial products, according to Brandon Topham, the agency’s head of enforcement. A request for comment from the police has yet to be answered.

For the first time in South Africa, the daily value of crypto-asset trading surpassed 2 billion rand ($141 million) in January, indicating strong demand in an industry that had previously been mainly unregulated.