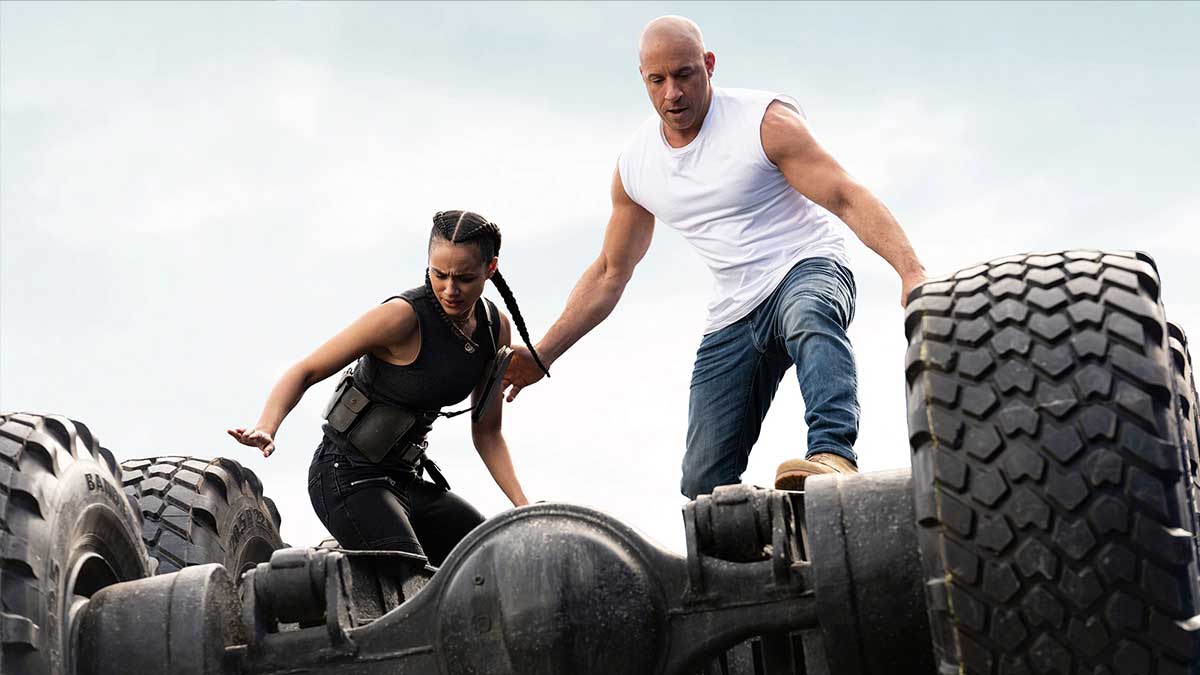 Fast 9 opened to a massive $70 million from 4,179 North American venues after multiple delays over the period of a year and a half. Since the beginning of Covid-19, that is by far the largest start for a picture at the US box office.

The big-screen salute to muscular guys, fast vehicles, and gravity-defying stunts is providing much-needed thrust to the movie theatre industry, which has been fighting to recover as audiences return to their local multiplex.

F9 is the most recent blockbuster, with hopes of setting a new box office record for Covid times. Prior to this weekend, Paramount’s A Quiet Place Part II had the highest opening weekend in the pandemic era, with $48.3 million in ticket sales.

Because attendance hasn’t returned to pre-Covid levels and the Canadian box office, which accounts for a portion of North American sales, is still almost fully shuttered, F9 wasn’t expected to hit the opening weekend heights of its series predecessors.

In terms of Fast series debuts, Fast 9 holds a small lead over Hobbs & Shaw, a 2019 spinoff that grossed $60 million in its first weekend and went on to gross $173 million in the US and $759 million worldwide.

The Fate of the Furious, which opened at $98 million in 2017 and went on to gross $226 million in North America and $1.2 billion globally, was the previous film in the core series. Furious 7 set a franchise record with a massive $147.2 million in its first three days of release, en route to $353 million in domestic box office and $1.5 billion worldwide.

The first weekend of F9 is “a terrific opening in an incredible series,” according to David A. Gross, who runs the film consulting firm Franchise Entertainment Research.