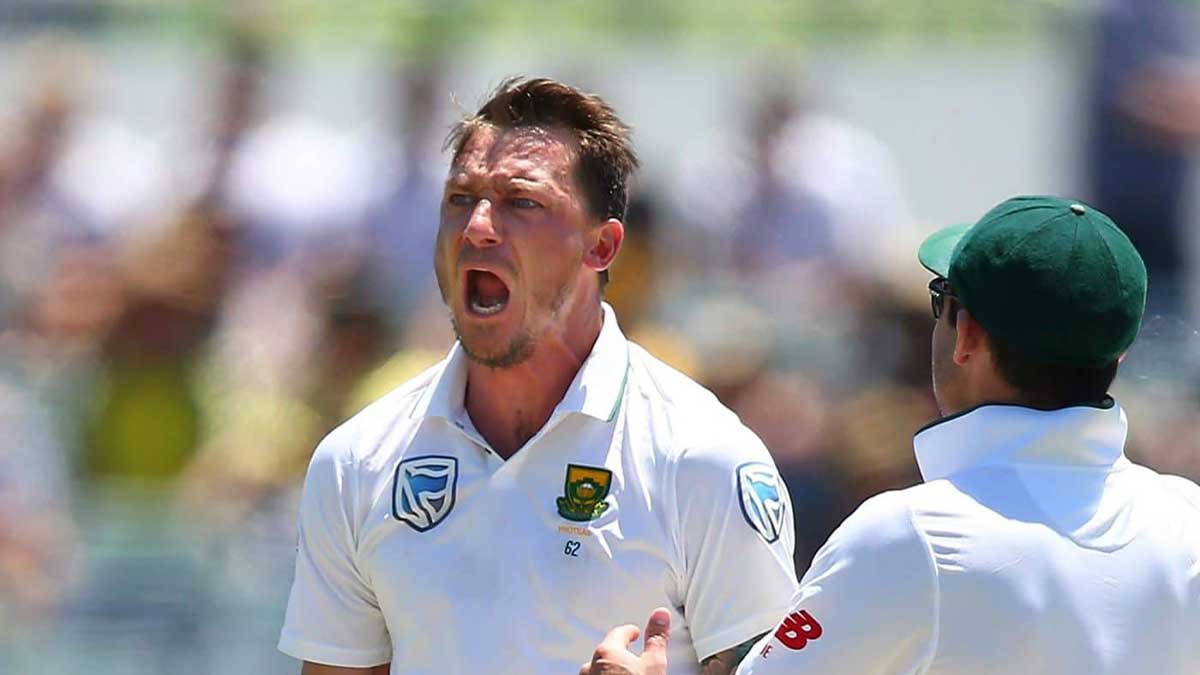 Dale Steyn, the legendary South African fast bowler, has announced his retirement from all forms of cricket.

His strike rate of 42.3 is the best of any player to collect 250 wickets in Test cricket, yet he announced his retirement from red-ball internationals in 2019.

Despite missing out on a key contract with South Africa, Steyn continued to play white-ball cricket and hoped to play in the T20 World Cup when the coronavirus forced a postponement.

He may have been an outsider for the rescheduled T20 World Cup this year, but he will not play for South Africa again after announcing his retirement on social media.

“Today I’m officially retiring from the game which I adore.” “It’s bittersweet, but I’m grateful.” Thank you to everyone who helped along the way, from family to teammates, media to fans.”

Steyn hasn’t played franchise T20 cricket since the Pakistan Super League in March, despite being one of the shortest format’s pioneers.

South Africa’s bowler competed in competitions in England, Pakistan, India, the West Indies, Sri Lanka, and Australia, but he withdrew from this year’s Indian Premier League, claiming he was not retiring.

With Tuesday’s news, however, an international visit in February 2020 and his final franchise appearance in March will be his final appearances.