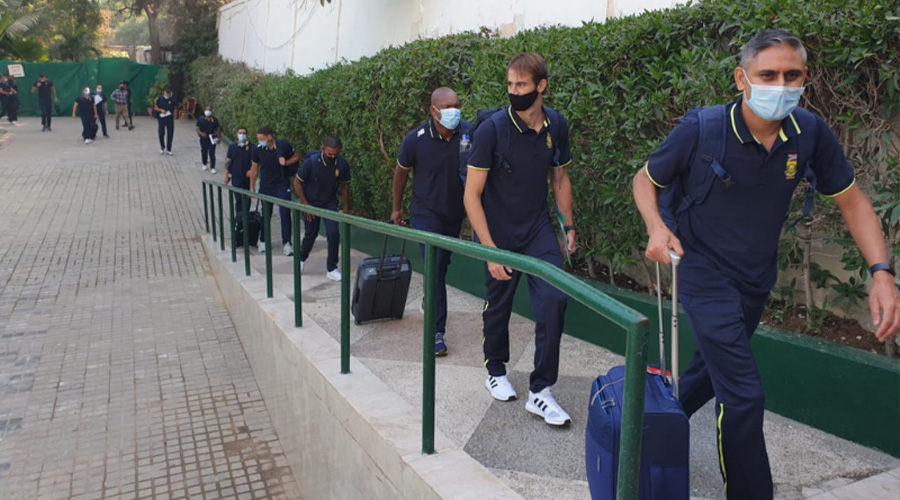 Pakistan Cricket Board (PCB) on Friday announced a national team squad for the two-Test series against South Africa that starts January 26 in Karachi.

The players will go in the bio-secure bubble from 19th January and before the first Test, the squad will be further narrowed down to 16 players.

The announcing of the Test squad against Proteas is the first task for newly appointed Muhammad Wasim after Misbah-ul-Haq stepped down from the chief selector post before going to the New Zealand tour as he was unable to concentrate on both roles.

Regarding team selection chief selector Muhammad Wasim stated that the selection is purely based on players performance at the domestic level.

Moreover, Muhammad Wasim was also delighted over South Africa’s visit to Pakistan as this is the major development for Pakistan and Pakistan cricket.

With a very disappointing performance against New Zealand, Pakistani opener Shan Masood has been dropped from Test squad. Apart from Shan Masood, Mohammed Abbas and Imam-ul-Haq are also left out from playing squad.