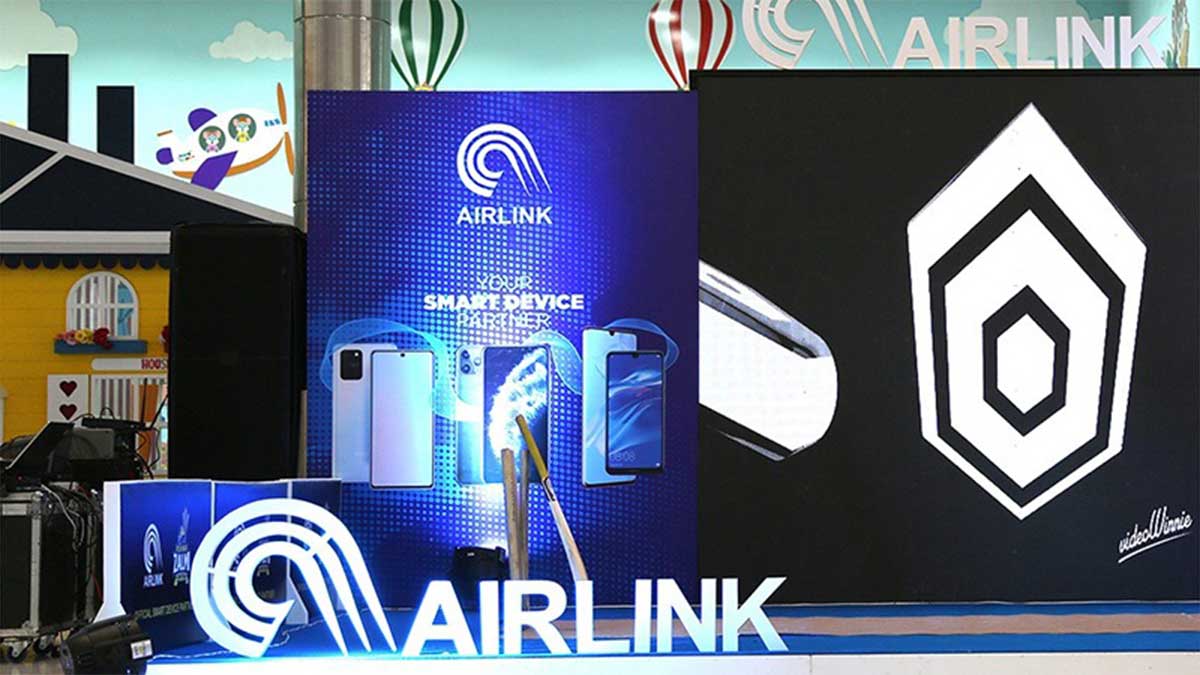 JS Global as a consultant and book runner has succeeded in raising Rs 6.43 billion making Airlink the largest IPO in the country on Pakistan Stock Exchange (PSX).

Airlink Communication raised the single-largest investment through selling 90 million shares to institutional and rich individual investors at PSX on Tuesday.

It sold the stocks at Rs 71.5 each. The company held book building process (shares’ auction) to determine the sale price at PSX on August 30-31. It opened the bidding at minimum share price at Rs 65, which could go as high as 40% to Rs 91 as per prevailing laws.

The smartphone assembler and exporter in Pakistan has established the most modern retail shops in Pakistan and will now be going to develop smartphones for Trans Group, China. It is going to be the sole distributor of reputed international brands of smartphones. The company would be selling Apple, Huawei, Xiaomi, Itel, Techno, TCL, and Alcatel.

Recently, the government of Pakistan has announced big concessions in duties and taxes for the manufacture and export of smartphones. The duties and taxes on SKD imports on smartphones assemblies in Pakistan are now zero. Earlier the same was from 20 percent to 30 percent.  The sale of Airlink was around Rs 47 billion in 2021.

The Airlink approached with a minimum capital of Rs 5.88 billion for listing in PSX. The company wants to increase capital with 60 million new shares. The price of one share is Rs 65.

Muzaffar Hayat Paracha, the Chief Executive Officer of the company says that Airlink was established in 2010 in Lahore. Since then, the journey of success has been continuing.

Chief Executive Officer of JS Global said that there would be a one-stop-shop having the availability of all the related requirements. He further said that in coordination with Airlink, roadshows were arranged in UK, USA, Europe, and the Middle East.

The manufacturing of international brands of smartphones in the country will not only fulfill the requirement of the domestic market but the phone would also be exported.