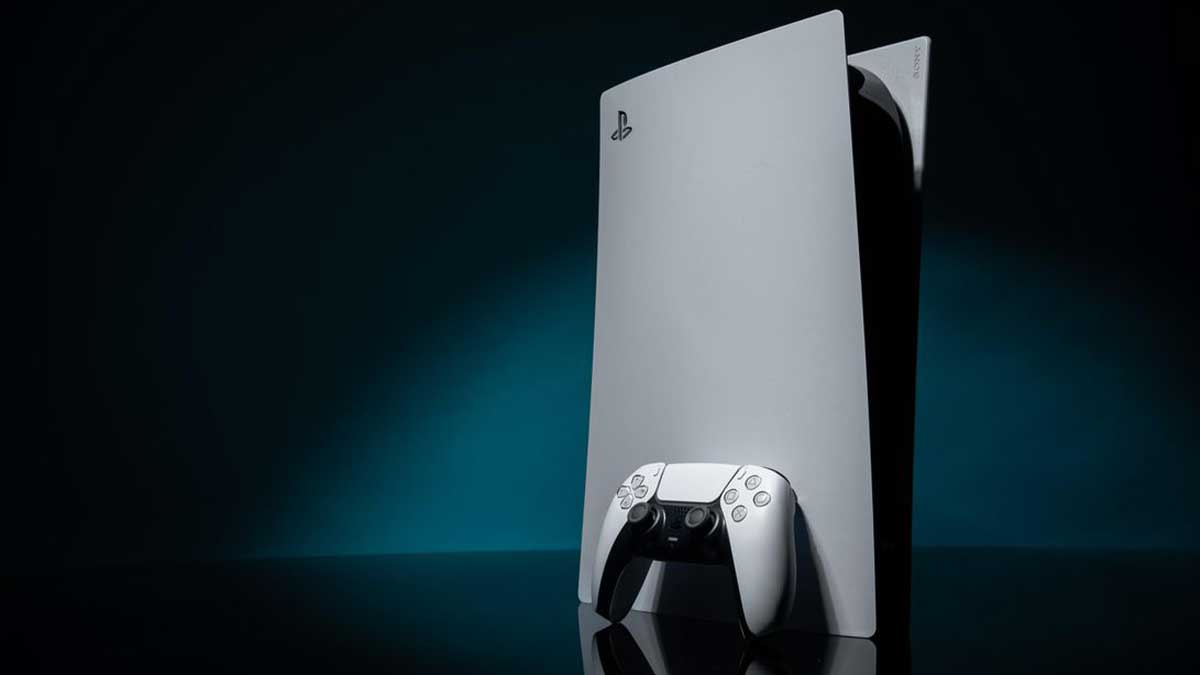 Sony revealed in its annual revenue report for FY2020 on Wednesday that its PlayStation 5 console has sold a total of 7.8 million units since its launch in November last year. In contrast, Sony sold 5.7 million PlayStation 4 consoles worldwide over the course of the financial year.

PlayStation Now users will soon be able to stream those games in 1080p resolution, according to Sony’s PlayStation account on Twitter.

The rollout will occur over the next several weeks across Europe, US, Canada, and Japan, where PlayStation Now is available. pic.twitter.com/OEHWHtMTw8

PlayStation Now is Sony’s cloud streaming subscription service that lets users play PS4, PS3, and PS2 games on their PlayStation 5, PlayStation 4, and PC. PlayStation Now costs $9.99 a month or $24.99 for three months. A $59.99 annual plan is also available in Europe, the United States, Canada, and Japan.