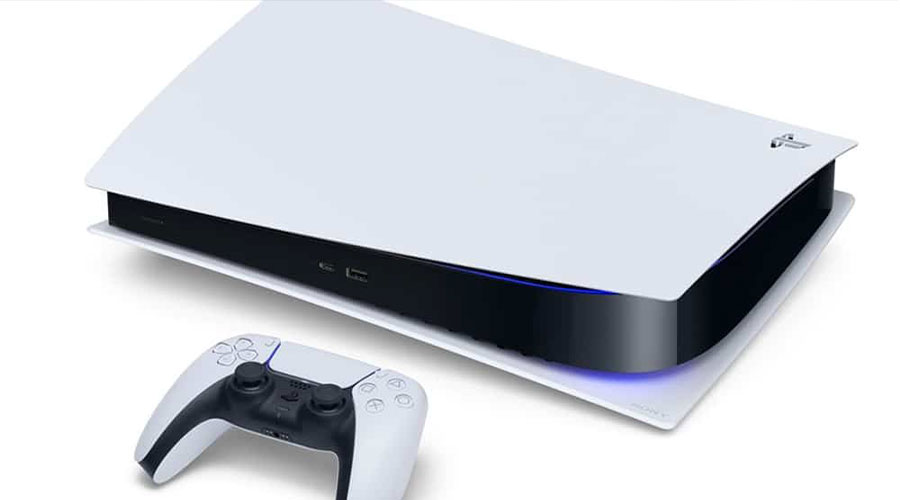 After months of anticipation, Sony has finally revealed its PlayStation 5 and it has already made everyone excited with its new exciting games, robust production values, and also console hardware.

Starting from hardware, there is a change in design as it looks shinier than just a piece of equipment. It looks very futuristic and unlike Xbox series X, the new PS5 fit into TV stand horizontally. The framework is much bigger than previous devices.

Gameplay with 1080p 30fps live stream was never accepted to be the finest way to demonstrate next generation power. Although, there is an addition of Spider-Man: Miles Morales, it is tangled with PS4 origin. The majority of the PS4 user base will not make a move towards PS5.

There is no doubt the software included is outstanding but it does not validate a change in what’s possible with games beyond turning the graphics setting way up.

While giving presentation he PlayStation chief Jim Ryan expressed views regarding PlayStation 5, “the PS5 marks the biggest generation transition our industry has yet seen”. The statement is huge but it does not reflect what the released video depicts.

Sony’s launch ceremonies are one of the best of all and that is what we all can expect from the next generation of video games, and it is now Microsoft turn to display its next generation of Xbox. Microsoft at the moment is shifting its focus on subscription based gaming service so that you can play anywhere.

Sony will stick to its strategy which they followed from the launch of PS4. The strategy has worked well for the company and it looks like the company will not change it for PS5. Now all eyes are on the price of the device, and for that, we have to wait a little longer.