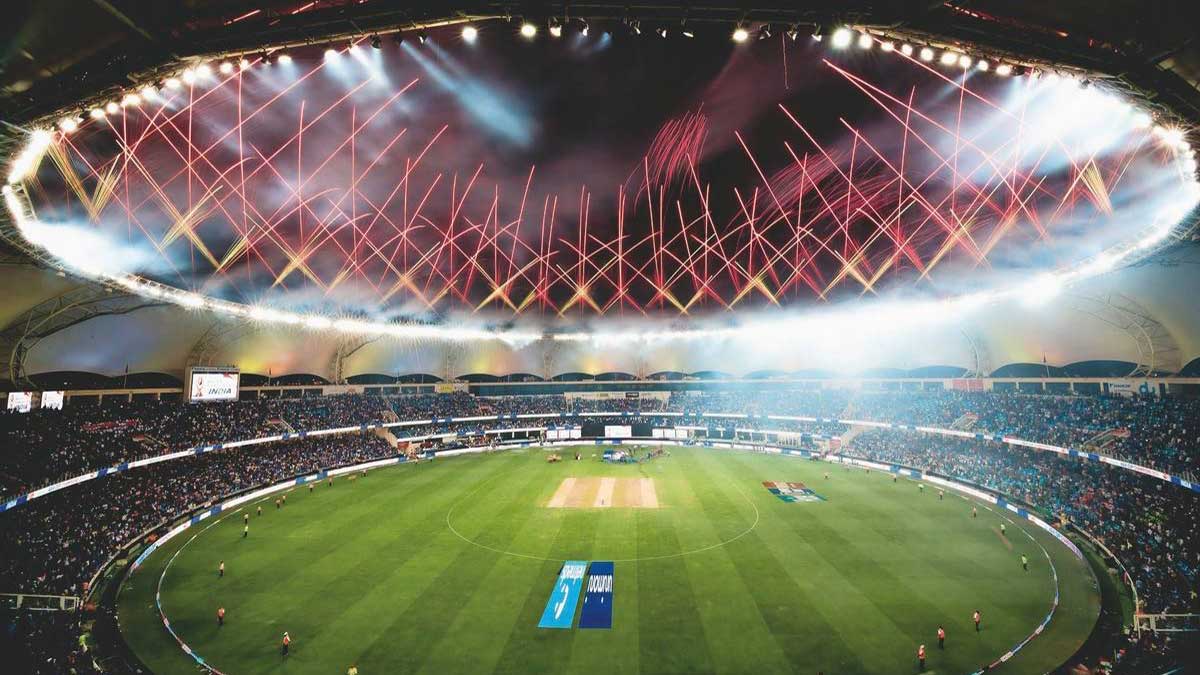 Due to the extreme deadly coronavirus outbreak causing mayhem in India, the Board of Control for Cricket in India (BCCI), the sport’s governing body, has decided to keep UAE as a replacement option for the 2021 men’s T20 World Cup.

“I sincerely hope so. I’m doing everything I can to ensure that it takes place,” on the BBC’s Stumped podcast this week, Dhiraj Malhotra, the tournament director for the T20 World Cup, said.

“We’ll go through the standard scenario, the COVID scenario, and the worst-case scenario. All of this is currently being discussed with the ICC,” the official said.

The World Cup, which will feature 16 teams, will be held in India between October and November of this year, with the final on November 14.

Malhotra, who joined the BCCI in February as general manager of cricket operations and game production, said the Indian board was considering moving the T20 World Cup to the UAE as a backup plan if the ICC considered the country unsafe.

“It will be the United Arab Emirates. And we’re hoping BCCI will do it again, because we’ll be taking the tournament there. As a result, BCCI will continue to run it,” BCCI’s General Manager said.

The International Cricket Council (ICC) is anxious about the risk of hosting the T20 Worldcup in India due to a troubling increase in coronavirus cases in the region.

The International Cricket Council (ICC) is “deeply concerned about the rapidly increasing coronavirus cases in India,” according to sources, and has agreed to investigate the virus situation in the country.

The ICC aims to be completely satisfied with the T20 World Cup’s arrangement because it insists that the players’ and other stakeholders’ health and safety, including broadcasters’, cannot be jeopardised.

The ICC delegation will visit India in the coming days, but given the current situation, going to India will be a challenge for the delegation. It will also evaluate India’s nine proposed World Cup venues. After evaluating the venues, the council will make the final decision.