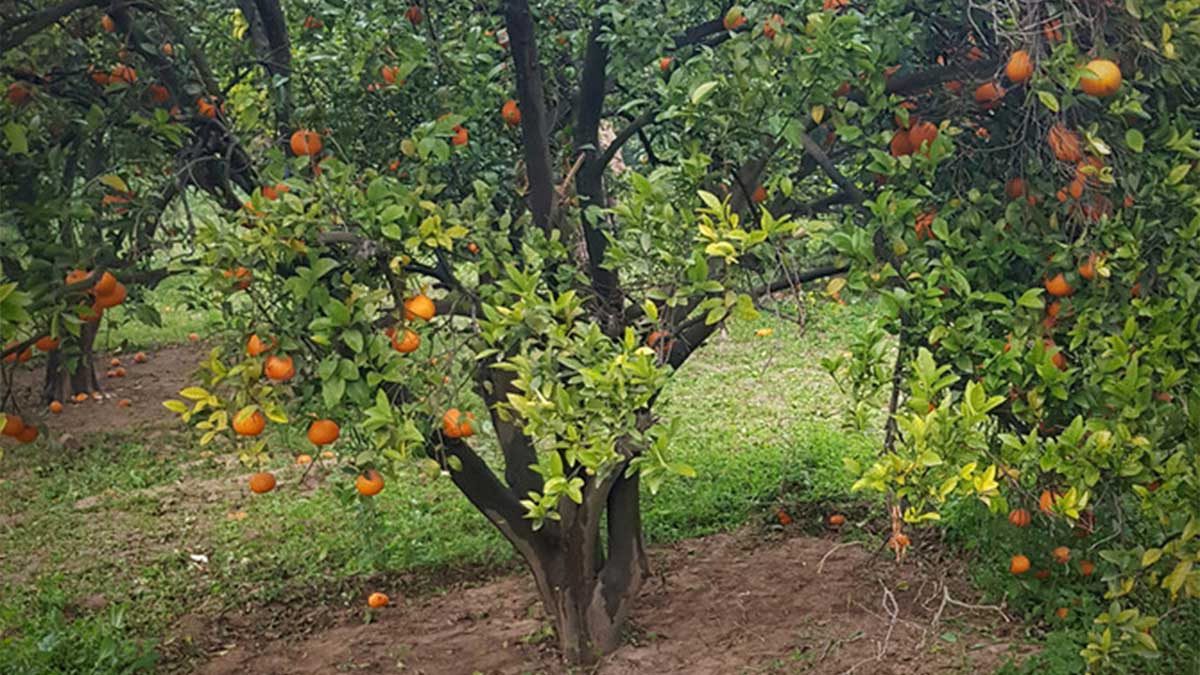 Pakistani citrus industry has witnessed a breakthrough last week as Iran lifted restrictions on the import of Pakistani kinnow.

According to the report released on Monday, country’s kinnow industry has grown to a higher extent. Country has become one of the top citrus producers in the world. Citrus contributes about 30% to the country’s total fruit output.

According to the report on Pakistani citrus industry released by the China-Pakistan Agricultural and Industrial Cooperation Information Platform (CPAIC) last year 2020, Pakistan earned its highest export revenue from kinnow of $222 million amounting to 370,000 tonnes.

The report further pointed out that most of the citrus fruits that Pakistan produced are consumed in foreign markets. Kinnow is the most important one among the exported varieties. However, as old varieties are wearing out, kinnow quality is getting worse.

For many years, there was no major development in kinnow varieties. Only 2.6 percent goes to developed countries among the export kinnow, mostly because consumers in these markets favor uncultivated citrus. Such a trend is gradually increasing to other parts of the world also.

Currently, uncultivated varieties represent 61 percent of total citrus export worldwide, which leads to a sharp decline in the price of Pakistani kinnow by more than 50% from 2016 to 2020.

Moreover, there is a research institute in Sargodha dedicated to the development of new citrus varieties, but it has not published any functional results in the past 5 years. The situation is similar for the National Agricultural Research Centre (NARC), Islamabad.

If these research institutes can be enthused to produce new uncultivated kinnow varieties, they could have brought huge wealth for the country.