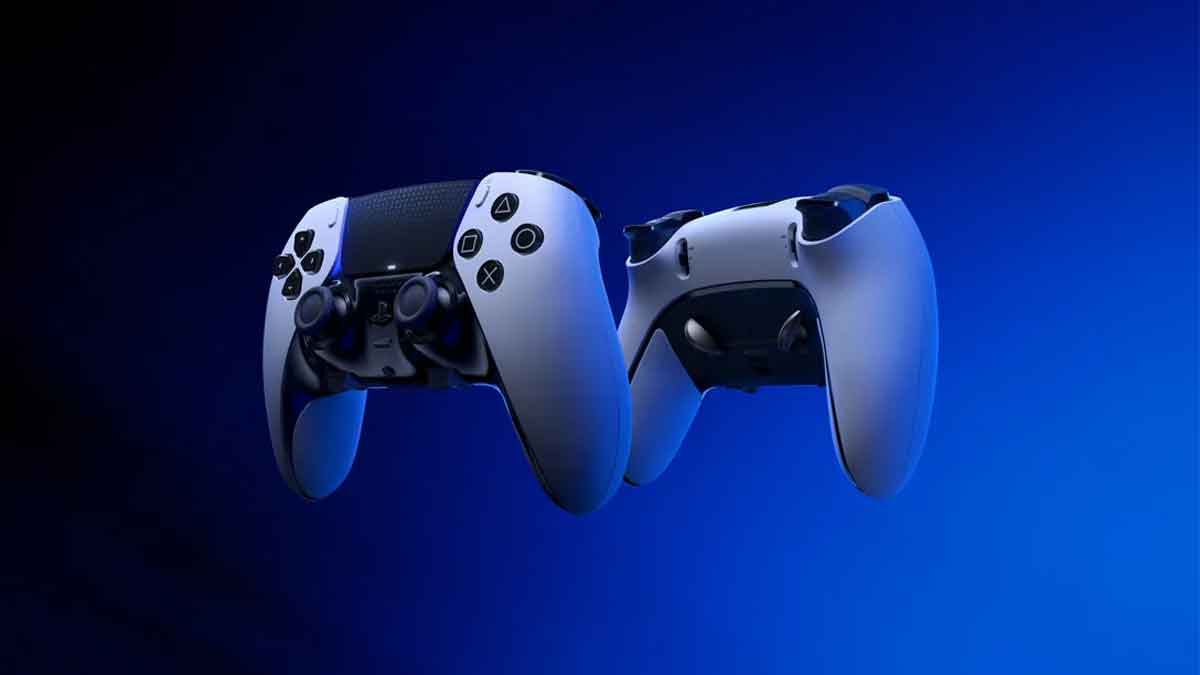 Following financial challenges like rising interest rates, Sony Group Corp. announced on Thursday that it was raising the price of its PlayStation 5 gaming console in areas including Europe, Japan, and Britain.

In the United States, where it is in a price war with Microsoft Corp.’s Xbox, which is actively growing its games subscription service, the Japanese entertainment powerhouse stated there would be no price increases.

The price increase comes as hardware shortages and supply chain delays have put pressure on Sony’s games division. The company is seeking to increase PS5 production in time for the holiday shopping season.

After selling 11.5 million devices in the fiscal year that ended in March, Sony plans to sell 18 million units of the popular item this year.