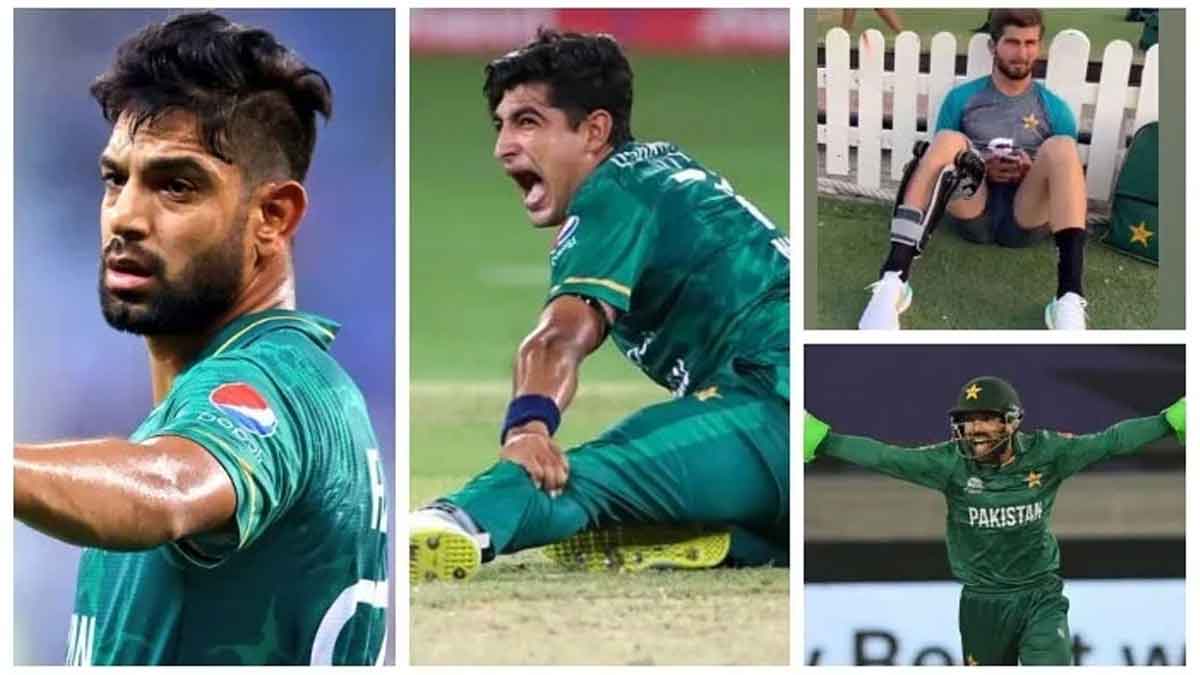 For the supervision of the squad during the Asia Cup 2022, fitness issues of Pakistani cricketers have grown to be a significant problem.

Many of the national cricket team’s players have fitness problems, which could hinder their performance in the Asia Cup 2022.

Mohammad Wasim and wicket-keeper batter Mohammad Rizwan both had back problems during the ongoing regional cricket competition, and bowlers Naseem Shah and Harif Rauf were spotted struggling with their fitness during Sunday’s Pakistan vs. India match.

In Dubai, the injured Pakistani cricketers are receiving therapy.

Despite having a skilled medical staff on hand, the administration of the team is drawing criticism for the number of players that have fitness issues.

In the high-stakes game against India on Sunday in the Asia Cup 2022 cricket tournament in Dubai, Pakistan was defeated.

After a close game, the green shirts were defeated, raising questions about Babar Azam’s captaincy and game plan.

The team led by Rohit Sharma defeated the opposition by 5 wickets in the last over after chasing down an easy 148-run goal.

Analysts observed that the Pakistani captain lacked originality in his tactics and appeared to be following a predetermined script, which did not successfully counter the Indian strategy.

Furthermore, these are the sections in which Pakistan have not dominated in the game.