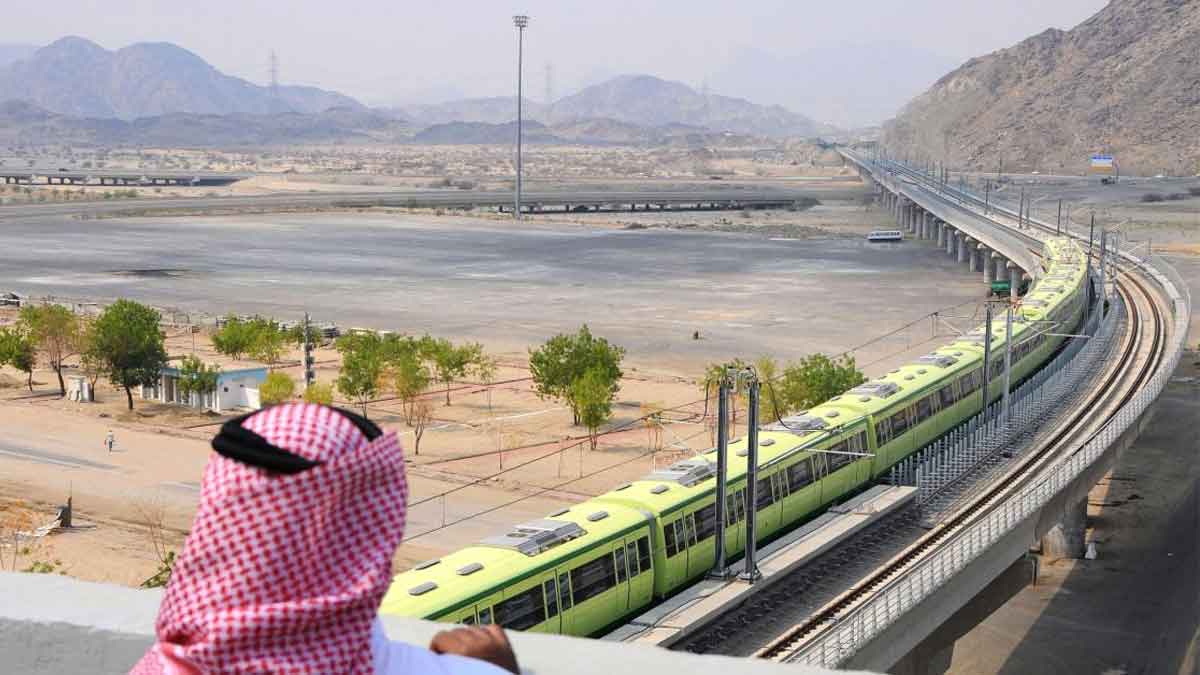 Anvwar Asian Investments (AAI), a leading financing group from Oman, has offered to make the investment in a train line to link Gwadar to Pakistan’s main railway system.

The officials of AAI met with representatives of Pakistan’s Board of Investment (BOI), earlier this month, and expressed a keen interest in constructing a 1,087 km railway line at a cost of $2.3 billion between Gwadar and Jacobabad.

According to the details, the BOI said that the AAI is ready to provide $500 million immediately as initial financing.

The recommended multibillion-dollar investment could resolve Gwadar’s lack of rail connectivity with the rest of the country. Though, Pakistan’s unpredictable political situation casts uncertainty on the possibilities of moving the plan ahead and fulfilling the port’s potential.

In spite of being the center of China’s Belt Road Initiative (BRI), the port city is unfortunately not linked with any train lines. Besides, political instability also shrouds the possibility of other railway upgrades under the $50 billion worth China-Pakistan Economic Corridor (CPEC).

In case the project materializes, it will develop Gwadar and its Chinese-made and operated seaport easily accessible.

Emphasizing the importance of the railway network, the President of Gwadar’s Rural Community Development, Nasir Sohrabi, said that the port cannot be effective if it lacks a strong railway network.

He explained, “Currently, the cargo which is unloaded at Gwadar Port is transported by road to Karachi [and] from there it’s shipped to other parts of the country via rail” and added, “if this is the case, then it makes more sense to unload cargo directly at Karachi Port instead of Gwadar”.

It is to be mentioned that AAI is not the only investor interested in developing a railway network in Gwadar but Singaporean company Pathfinder also expressed its keen interest in investment, Chairman of the Balochistan Board of Investment and Trade, Saeed Ahmed Sarparah revealed.

“A Singaporean company, Pathfinder, has expressed its interest to invest $5 billion to develop a high-speed rail network from Gwadar to Hub.”

On the other hand, Aslam Bhootani,  Gwadar MNA, claimed that he is unaware of the railway investment proposals and remarked, “I do not see how Oman and Singaporean companies can benefit from investing in the rail network of Gwadar at such a turbulent time”.