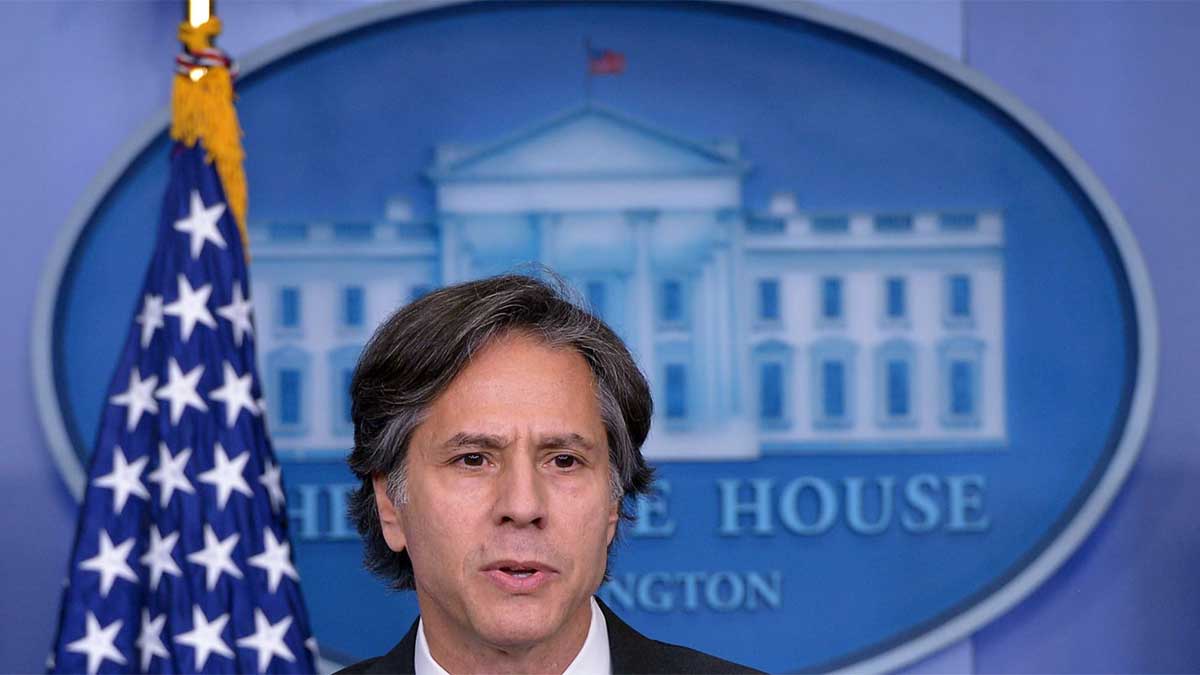 US Secretary of State Antony Blinken said on Monday that the US will examine its ties with Pakistan in the coming weeks to determine what role it should play in the future of Afghanistan.

Blinken told the House of Representatives Foreign Affairs Committee that Pakistan has a “multiplicity of interests, some of which are in conflict with ours,” in the first public hearing on Afghanistan since the collapse of the US-backed Afghan government last month.

“It’s one that’s continually adjusting its bets on Afghanistan’s future, one that’s harbouring Taliban militants… It is also one that is involved in several aspects of counter-terrorism cooperation with us,” Blinken remarked.

When asked by senators if it is time for the United States to rethink its relationship with Pakistan, Blinken said the administration will do so shortly.

“One of the things we’ll be looking at in the days and weeks ahead is the role Pakistan has played over the last 20 years, as well as the role we’d want to see it play in the next years and what it would take for it to achieve that,” he said.

Blinken also urged Pakistan to deny the Taliban legitimacy unless they comply with international requests.

“What we need to look at is a demand that every country, including Pakistan, live up to the international community’s expectations of what is expected of a Taliban-led government if it wants any legitimacy or assistance,” Blinken told the House Foreign Affairs Committee.

He said the Taliban’s top concerns were to ensure that individuals who wanted to leave Afghanistan were allowed to leave, that women, girls, and minorities were respected, and that the country did not become “a refuge for outward-directed terror” again.

“As a result, Pakistan must align with a large portion of the world community in working toward those goals and respecting those standards,” Blinken added.

Pakistan’s policies, according to Blinken, have been “on many times adverse to our objectives, on other occasions supportive of our goals.”