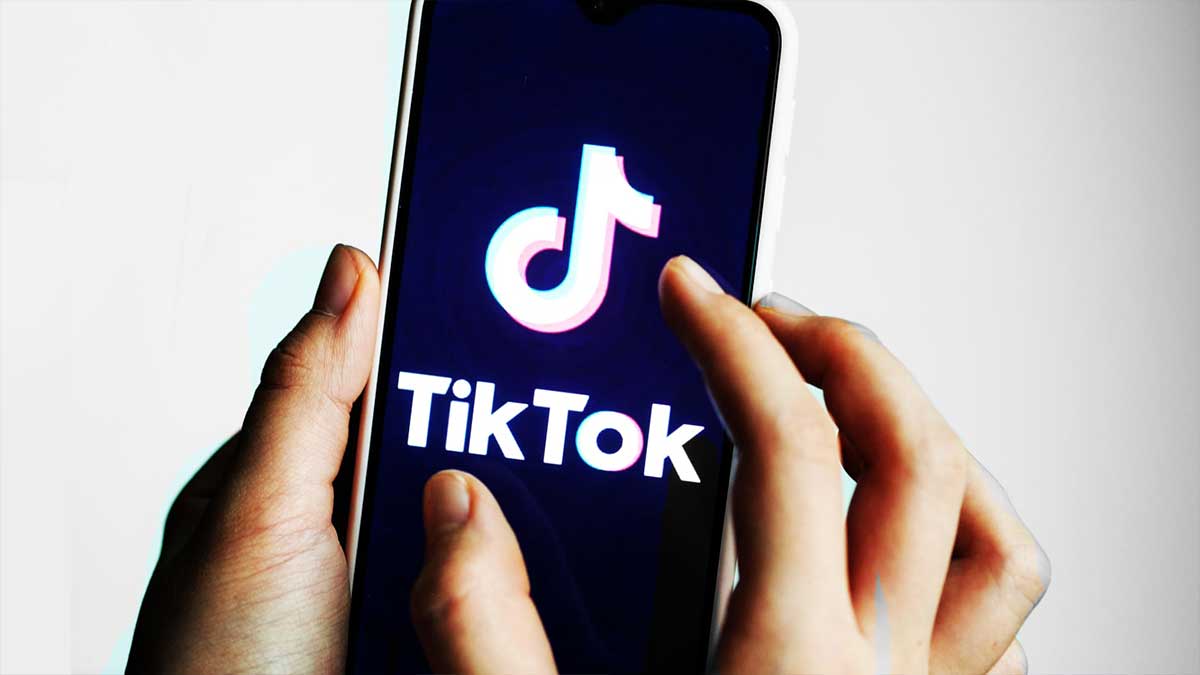 Pakistan Telecommunications Authority (PTA) will lift the ban on TikTok only after the conditions of removal of all the indecent videos and suspension of children accounts from its platform are met.

Amir Azeem Bajwa, Chairman PTA stated that the regulatory body is willing to reinstate the world’s top tending video application TikTok, once the video sharing platform will remove all the indecent videos and suspend children accounts from its platform.

PTA Chairman claimed the authority was not prohibiting social media during a press conference, but that those organizations would have to follow Pakistani rules.

Read more: Only 1 percent of users have been misusing TikTok, IHC points out to PTA

The PTA chairman extended conditions to lift the ban on TikTok provided the site would close the accounts of minors and those who submitted obscene videos and guarantee that it would not happen again.

TikTok has been blocked four times in the past for substandard videos, but we don’t want to shut anyone down,” he said. “Children’s accounts and those who routinely upload obscene films should be deleted by TikTok,” he added.

He admitted that TikTok couldn’t stop people from uploading videos, but added, “We say erase them [objectionable items] within a fair time after uploading and block the frequent uploaders.”

Bajwa also emphasized the importance of double-checking TikTok’s child-friendly procedure. He cautioned that people who uploaded immoral videos on social media, “whether he is a TikToker or any ordinary citizen,” had been requested to be apprehended.

Meanwhile, talking about new laws implementation, the PTA chairman also stated that social media companies will not be required to leave Pakistan as a result of the new laws. However, he emphasized that the businesses must adhere to the “ethics of our society.”

If consumers or investors have any problems, he added they should contact the PTA right away.