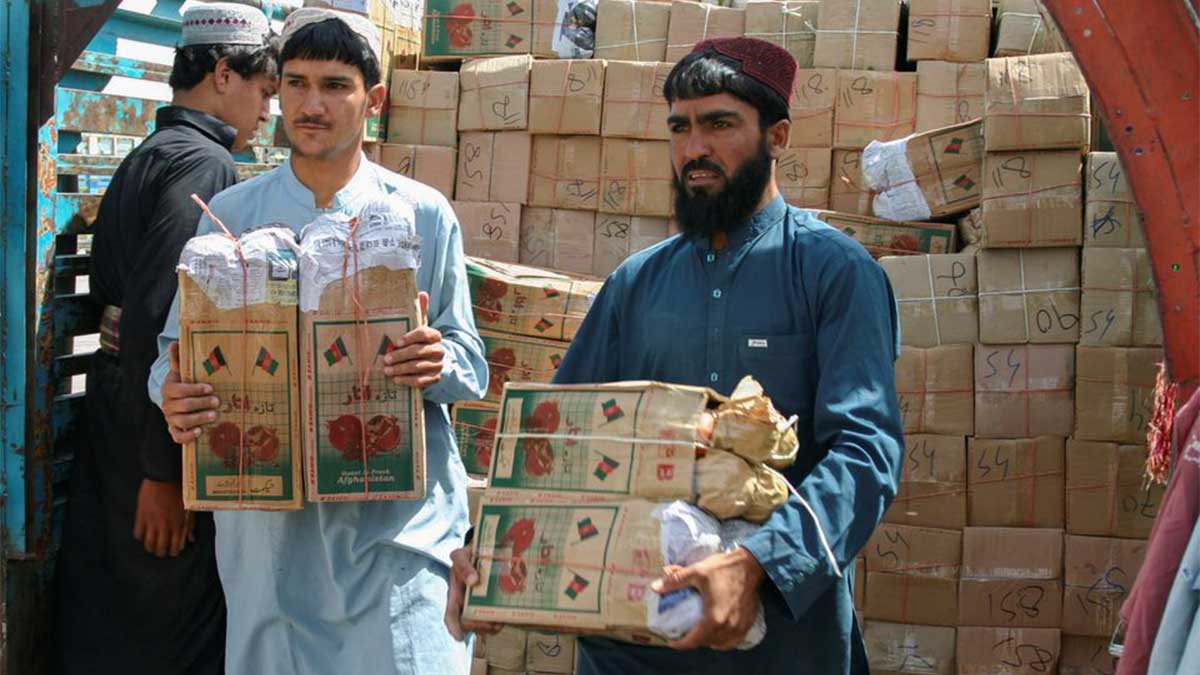 Beijing has stated that it is willing to maintain contact with the Taliban government.

It went on to say that forming a new administration was a “essential step” toward restoring order in Afghanistan.

Last Monday, the Taliban announced the formation of an administration and called the country a “Islamic Emirate.”

President Joe Biden of the United States has stated that the US is still “a long way off” from recognizing the Taliban government.

Meanwhile China has been quick to step in.

At a meeting on Wednesday with officials from several of Afghanistan’s neighbours, including Pakistan, Iran, Tajikistan, Uzbekistan, and Turkmenistan, Chinese Foreign Minister Wang Yi announced the relief measures for Afghanistan.

He urged these countries to work together to aid Afghanistan, adding that China would assist the country with 3 million vaccination doses.

China has also expressed its displeasure with the US exit, claiming that its forces have “wreaked havoc” in Afghanistan.

China and Pakistan quick to provide relief to Afghanistan

According to a state source, the US has caused “significant damage to the Afghan people from the very first day of its invasion until the very last minute of its withdrawal.”

“What the United States has done in Afghanistan over the last two decades is a textbook illustration of the effects of indiscriminate military involvement and attempts to impose one’s own ideology and values on others,” said Wang Wenbin, a spokesperson for the Foreign Ministry.

Taliban officials have referred to China as Afghanistan’s most significant ally, pinning their hopes on Chinese investment and assistance in rebuilding the war-ravaged country.

Beijing has made significant attempts to build positive relationships with the Taliban.

Even before the Taliban seized power in Afghanistan, China summoned Taliban representatives to Beijing for discussions in July, promising economic aid but emphasizing that Afghanistan should not be used as a staging ground for terrorists.

However, Beijing has struggled to persuade those Chinese citizens who are opposed to the Taliban to join this cautious cooperation.