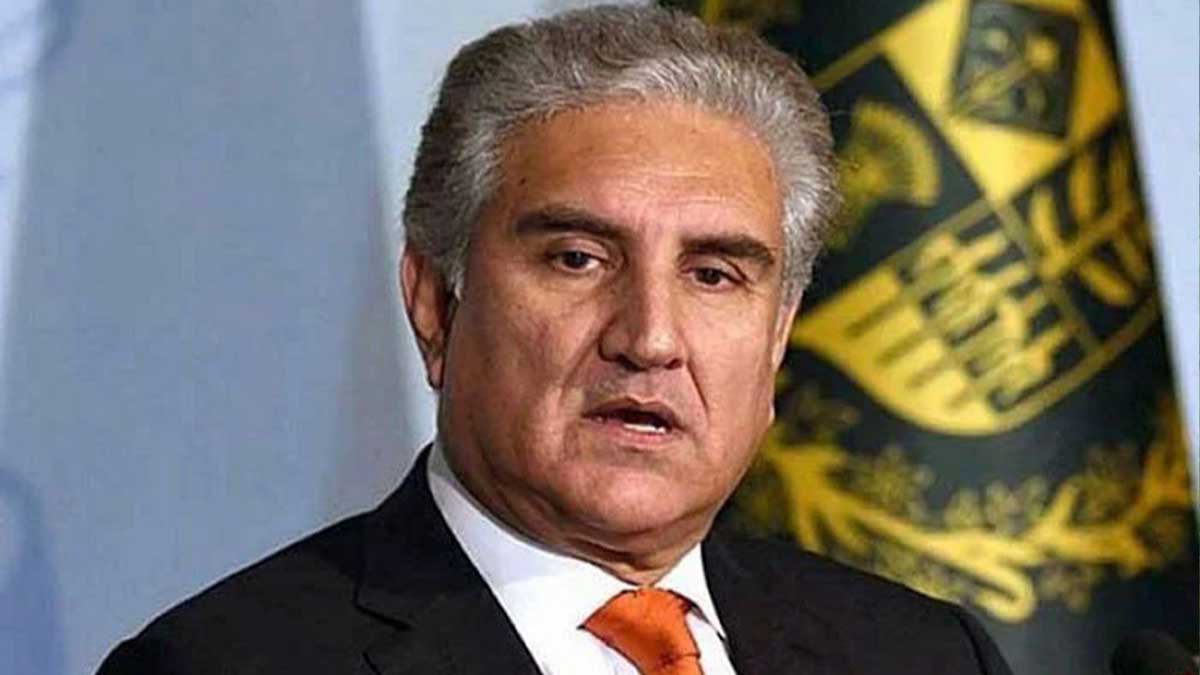 Foreign Min­ister Shah Mahmood Qureshi believes that ‘some forces’ were trying to maintain pressure on Pakistan by keeping it on the FATF grey list.

The Pakistani government on Saturday questioned the decision of the Financial Action Task Force (FATF) to keep the country on its “increased monitoring list” aka grey list until the implementation of two separate action plans to counter terrorist financing and money laundering.

Foreign Minister Shah Mahmood Qureshi pointed out that the global dirty money watchdog had acknowledged his country’s efforts to strengthen its financial system, adding that the last remaining agenda item on a 27-point action plan devised in June 2018 was also being addressed and Pakistan would continue to do more to fix it.

“I think in this situation, there is no justification to keep Pakistan on the grey list,” Qureshi said in a statement. “We will have to see if the FATF is a technical forum or … being used for political purposes.”

Pakistan will stay on the Financial Action Task Force’s (FATF) grey list until October 2021, according to a statement released on Friday.

The country has made good progress in implementing 26 of the 27 action items in the 2018 action plan, according to the terror financing watchdog.

“The Pakistani government has made great progress in making its counter-terrorist financing mechanisms stronger and more effective,” FATF President Dr Marcus Pleyer stated at a press conference following the plenary meeting on June 21-25. It has mostly completed 26 of the 27 elements on the action plan it agreed to in June 2018,” he said.

“The FATF encourages Pakistan to keep making progress toward addressing the one remaining CFT (countering the financing of terrorism)-related item as soon as possible by showing that TF (terror financing) investigations and prosecutions target senior leaders and commanders of UN designated terrorist groups,” reads a statement released after the Financial Action Task Force’s fourth Plenary (FATF).

Until the next Financial Action Task Force (FATF) plenary meeting, which will take place from October 17 to 22, the country must work to complete implementations.