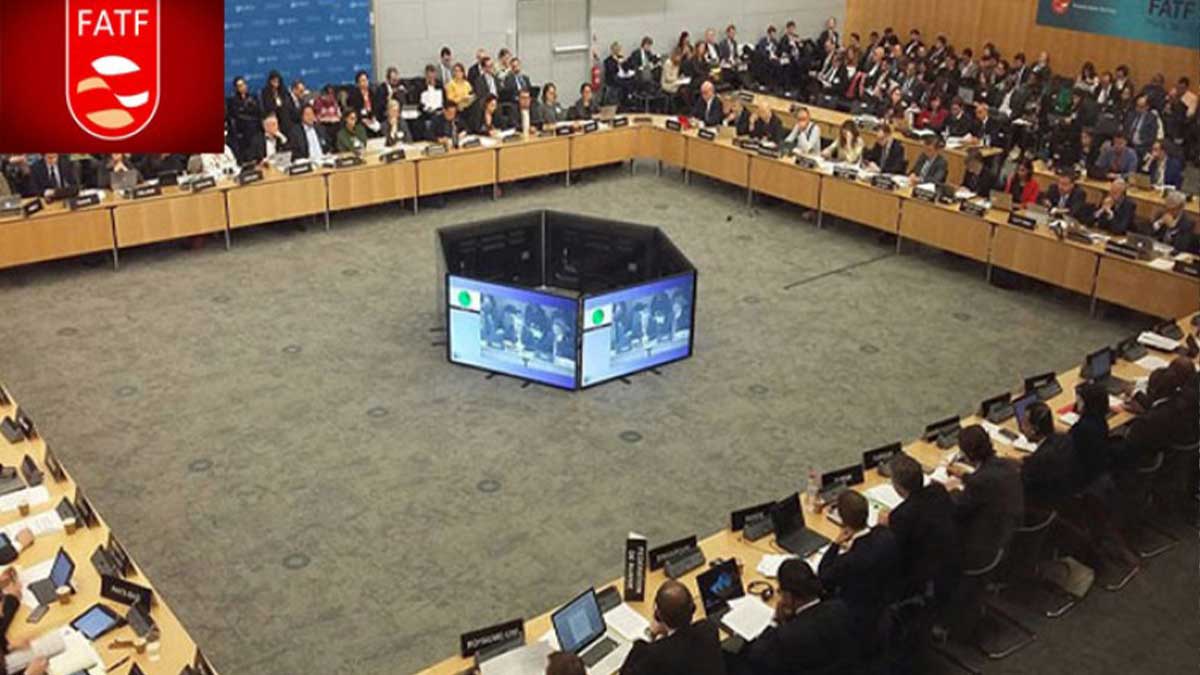 The Financial Action Task Force (FATF) has no justification to keep Pakistan on its grey list, the country has completed the FATF’s technical requirements, said Mahmood Qureshi.

On Wednesday, Foreign Minister Shah Mahmood Qureshi said that there is no justification to keep Pakistan on grey list after FATF agenda compliance. In a statement, Qureshi said Pakistan had completed the technical requirements. “We had been given 27 points in the FATF Action Plan, out of which work on 26 has been completed,” he said. “Work was also being carried out to address the remaining item.”

“In this situation, there is no justification to keep Pakistan on the grey list,” he said.

Furthermore, the foreign minister warned the body that India wanted to use the forum for “political purposes” but should not be allowed to do so. He added that Pakistan took concrete measures to restrain money laundering and terrorist financing in the larger national interest.

He reiterated that Pakistan “inherited” the grey-list status from the previous government of the PML-N. But the present government PTI did its best to get the country out of the list.

Qureshi also said the world has acknowledged the efforts of Pakistan in the implementation of the 27-point action plan.

“Also, the Pakistan-EU joint commission welcomed Islamabad’s progress in the implementation of the parameters,” he said.

“Under the German presidency of Dr Marcus Pleyer, delegates representing 205 members of the Global Network and observer organisations including the International Monetary Fund (IMF), the United Nations and the Egmont Group of Financial Intelligence Units will take part in the virtual meeting of the FATF Plenary,” the body said in a statement.

The outcomes of the FATF Plenary will be published on June 25, at the close of the meeting.