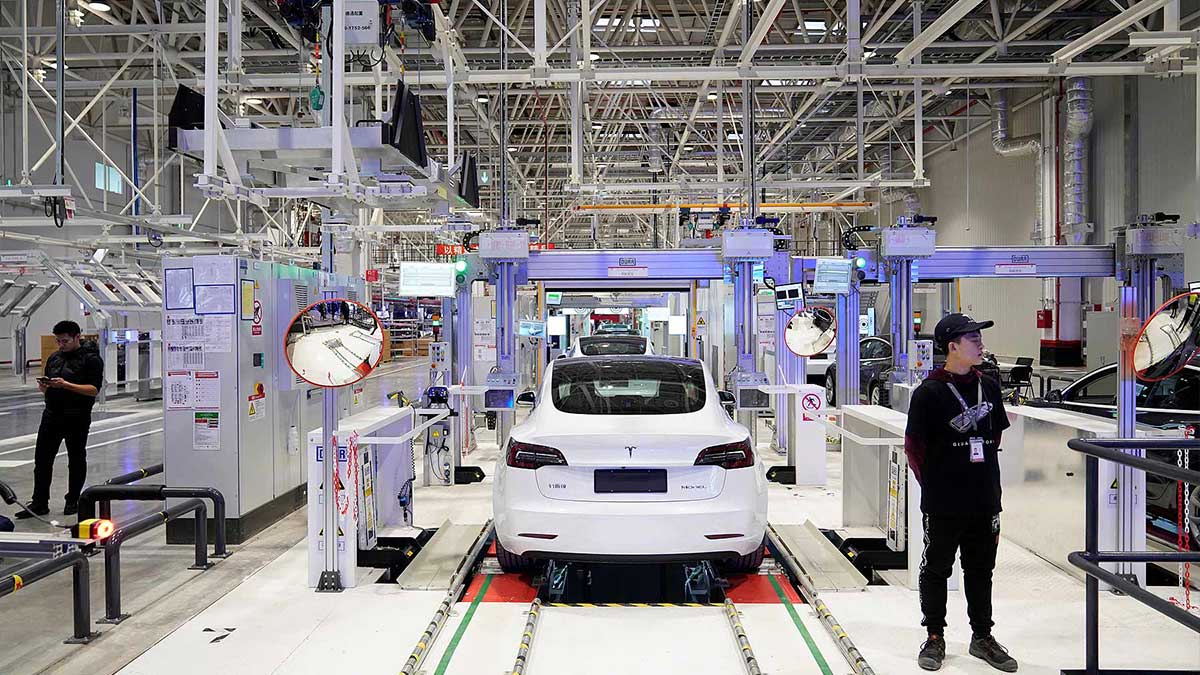 A government regulator declared late Friday that Tesla will “recall” over 285,000 cars from the Chinese market after an examination revealed flaws with its assisted driving software that might cause traffic collisions.

According to a State Administration of Market Regulation (SAMR) announcement, Tesla will contact impacted consumers to upgrade their vehicle’s software remotely for free. This affects some imported and locally made Model 3 and Model Y vehicles.

“The recall plan was filed with the State Administration of Market Regulation, and the decision was made to recall the following vehicles beginning today,” SAMR said.

Tesla Hits Speedbump in China With A Very Modern Recall

The injunction is the latest setback for Tesla, which has been under increasing regulatory scrutiny in China as a result of multiple catastrophic crashes involving Tesla vehicles in recent months.

“There will be a sudden rise in vehicle speed, which could… in extreme situations, result in a collision, creating safety risks.”

Numerous Chinese users have complained about the carmaker’s quality and service difficulties on social media, resulting in a high-profile consumer protest at the Shanghai Auto Show in April.

Tesla’s Autopilot assisted driving feature includes a cruise control feature that “matches the speed of your car to that of the surrounding traffic,” according to the manufacturer’s website.

Tesla’s route to China appeared to be paved with gold as founder Elon Musk was granted unusual permission to build a wholly owned factory in Shanghai, allowing the company to surge to the forefront of China’s massive electric car industry.

The company is extremely popular in China, where one out of every four of its vehicles is sold.

During US trading hours on Friday, Tesla shares fell over 8% as a result of the recall news.