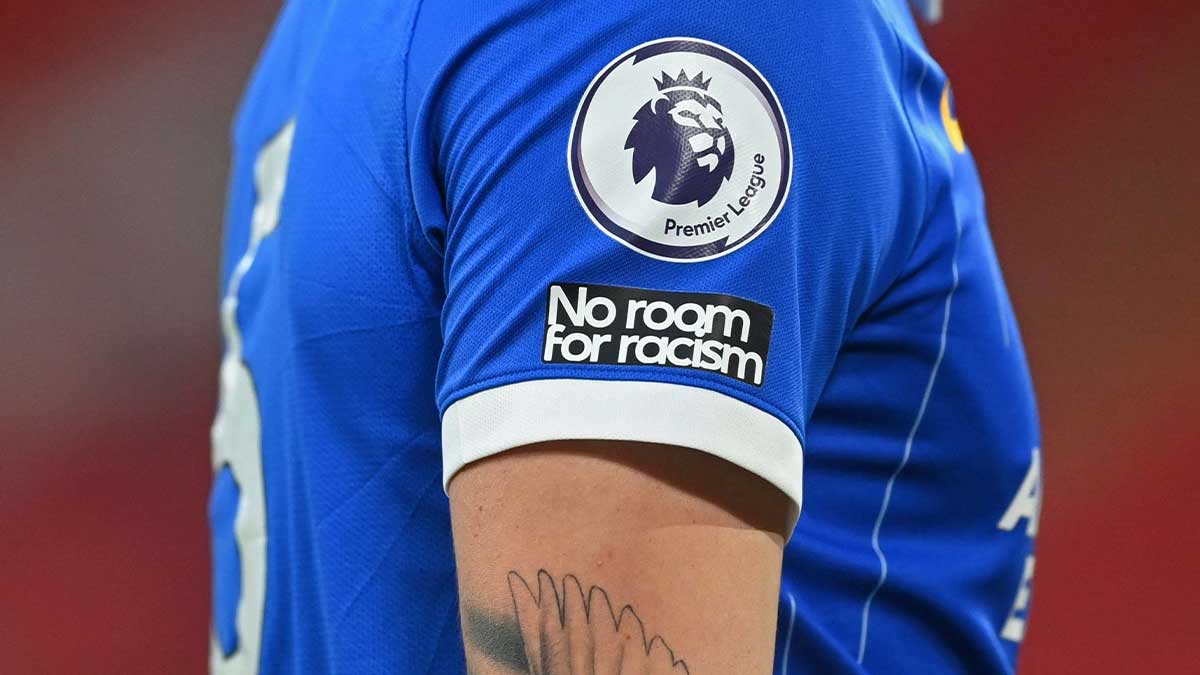 In an attempt to fight bullying and discrimination, Premier League, English Football League, and Women’s Super League clubs will participate in a four-day social media boycott.

The boycott will begin on April 30.

The Football Association, as well as league bodies and other organisations, will be involved, including the anti-discrimination charity Kick It Out.

“This boycott represents our collective outrage,” said Sanjay Bhandari, chairman of Kick it Out.

“We are making a symbolic gesture to those in positions of authority by withdrawing ourselves from the platforms. We’re counting on you to take action. We need you to be the catalyst for change.” Instead of catering to the football family, social media firms should find their sites hostile to trolls.”

David McGoldrick of Sheffield United, who was racially assaulted last year, praised the decision, saying: “It’s all about the clock. It has happened to me what has gone viral on social media.”

“Many players have seen this. Something must be done because it is far too easy to be racially exploited on there.”

The announcement comes three weeks after Swansea City disabled their social media pages for a week to protest threats directed at a number of their players.

Thierry Henry, a former Arsenal and France striker, separated himself from all social media platforms in March due to widespread racism and bullying.

The 43-year-old told the BBC’s Newsnight programme that “enough was enough” and that he wanted to speak out against racism on social media.

The boycott is meant to “emphasise that social media platforms must do more to eliminate online hatred,” according to a joint statement from English football’s governing bodies, as well as “emphasized the significance of educating people.”

“Boycott action from football alone will not eliminate the scourge of online racist violence,” the statement added, “but it will show that the game is willing to take voluntary and constructive measures in this ongoing battle.”

“English football will not allow discrimination of any form,” said the FA’s director of equality and diversity, Edleen John.

“We’re asking individuals and organizations from all over the game to support us in a temporary boycott of these social media sites in order to demonstrate unity and rally behind the post,” she said.

“If social media platforms appear to fall short of their moral and social obligations to solve this endemic issue, they must be kept accountable.”

If social media firms fail to address bullying on their sites, the UK government has previously threatened them with “big penalties” that could amount to “billions of pounds.”

In February, Facebook announced that it would take stricter action to address the issue.

Instagram, which is owned by Facebook, revealed last week that it would introduce a feature that would allow users to automatically filter out offensive messages from people they don’t follow on the site.