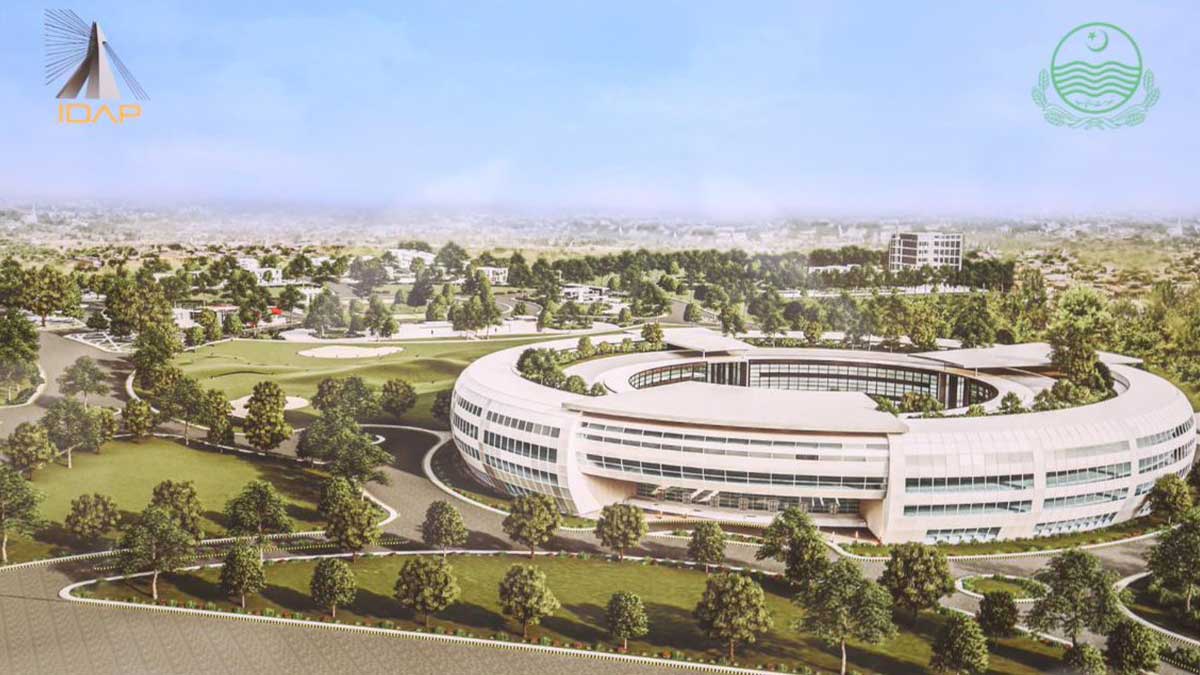 Prime Minister of Pakistan Imran Khan has inaugurated the establishment of the South Punjab secretariat in Multan.

The premier said, according to statistics, the area consisted of 33 percent population of Punjab province, but in the past only 17 percent of the budget allocation was made. However, due to re-allocation of these uplift funds, around Rs 260 billion losses occurred on these areas by the strategies of the previous rulers of the province, he added.

The prime minister said that they had also decided that South Punjab would get its due job quota according to its size and population. All the issues of the area would be resolved in the secretariat.

He said “South Punjab secretariat is a historical event, a new beginning for South Punjab province and a transition.”

“Laws have been different for them as they frequently indulged in corruption, deals and NROs. No law of the land was applicable on them. They lived in palatial houses abroad which they had purchased through money laundering,” he added.

The prime minister said these people had been living in posh areas of London that even a British minister could not afford to purchase a property. About the scarcity and poverty of South Punjab, the prime minister said he brought Chief Minister Usman Buzdar so that he could implement his vision over the area.

However, the Prime Minister appreciated the services of chief minister Sardar Usman Buzdar for making efforts.