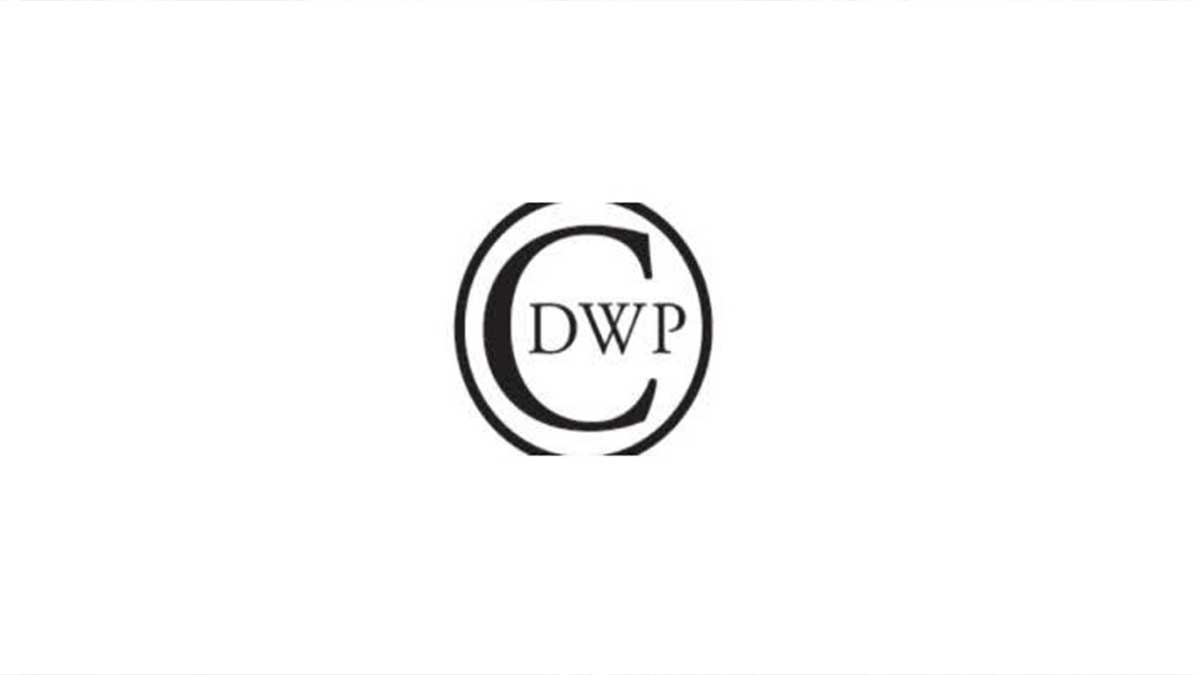 In the meeting of the Central Development Working Party (CDWP), two projects were presented for clearance. One was related to the
construction of 306-kilometer Hyderabad-Sukkar Motorway (M-6) in the public-public financing mode on Build-Operate-Transfer (BOT) basis and the other pertained to health, namely “ Strengthening of Existing DHQs” and selected THQs, RHQs, BHUs in District Awaran, Washuk, Khuzdar, Lesbela, Panjgur, Gwadar and Kech.

The meeting was presided over by Deputy Chairman of Planning Commission, Muhammad Jehanzeb Khan where Rs 5 billion were approved for the upgradation of health units in Balochistan. The recommendation of Rs 191.47 billion for the Hyderabad-Sukkar project was given to the Executive Committee of the National Economic Council (ECNEC) with a higher financial share of the government.

Under the existing financial powers, the Central Development Working Party can approve the projects, costing not more than Rs 10 billion and the projects, beyond this limit, are approved by the Executive Committee of the National Economic Council after the recommendation of the CDWP.

The project of the health aimed to strengthen the health units of seven less developed districts of Balochistan. In these health units, the job is required to be done about the civil infrastructure, medical equipment, and provision of ambulances, etc.

The project of the construction of Hyderabad-Sukkar Motorway was presented in the last meeting of CDWP on April 12 but was deferred pending its clearance from the board of director of the Public-Private Partnership Authority, now called P3A.

The Chief Executive Officer of P3A, Ahmad Khan was directed to present a Viability Gap Funding (VGF) financing. At the last meeting of CDWP, the P3A was proposing, about 39 % share of Government funding which is now almost 50 %. The BOT is now on 50:50 shareholding from the public and private sectors. The P3A board of directors had approved the provision of Rs 92 billion from the budget and through toll charges.