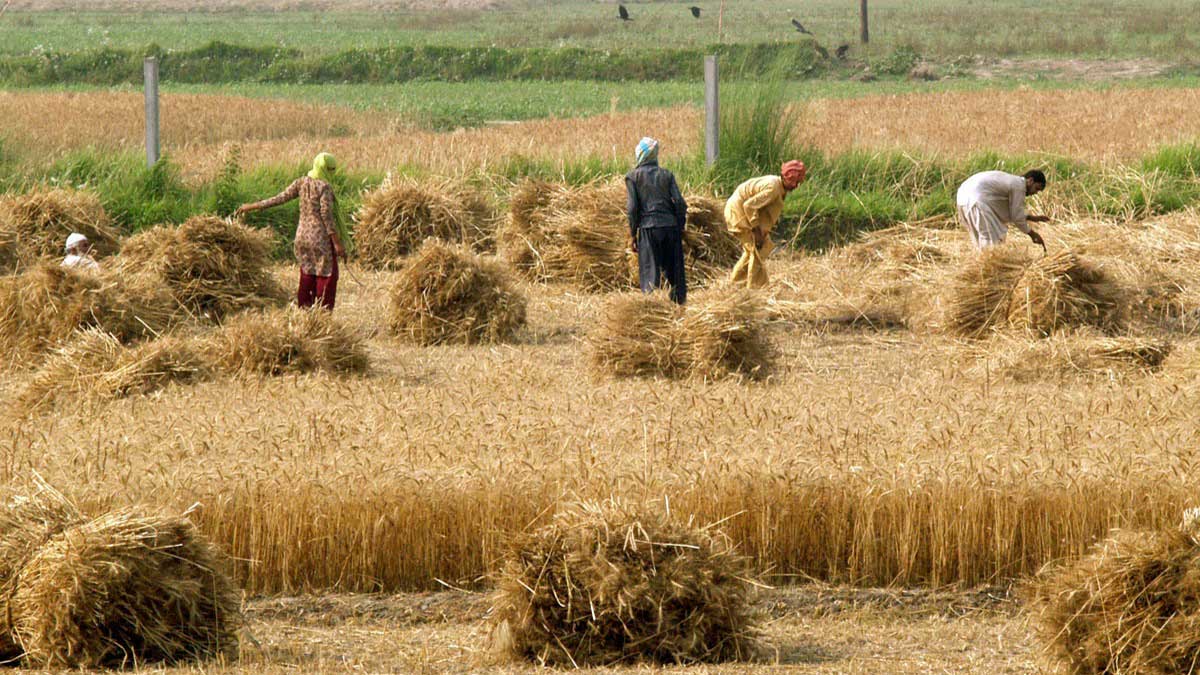 The Sindh government has announced Rs 3 billion subsidy for small farmers via Peoples Hari Cards during the financial year 2021-22.

On Wednesday, while speaking at a press conference at the Sindh Assembly building, Agriculture Minister Mohammad Ismail Rahu announced that small farmers in Sindh will get Rs 3 billion subsidy via Peoples Hari Cards. He added that the subsidy would be provided to peasants on fertilizer through issuing them a ‘Peoples Hari Card’.

He further said that 16 cold storage facilities would be established during that period with the support of growers, added that the government would bear 80 percent cost while remaining 20 percent expenses would be met by the growers.

Furthermore, while speaking at the press conference, he criticized the federal government saying it claimed to provide priority to agriculture but allocated very little money in the budget for the sector.

“Agriculture contributed 19 percent in the GDP while the federal government allocated only Rs 12 billion, which is only one per cent of the PSDP [public sector development programme],” he said, adding that the urea prices were increased to the highest level during the Pakistan Tehreek-i-Insaf-led federal government.

He further criticized the federal government to have not provided any support to the people of Sindh during the locust attack, droughts and floods.

“As many as 108 provincial teams worked against the locust attack while the federal government provided only eight teams,” he said.