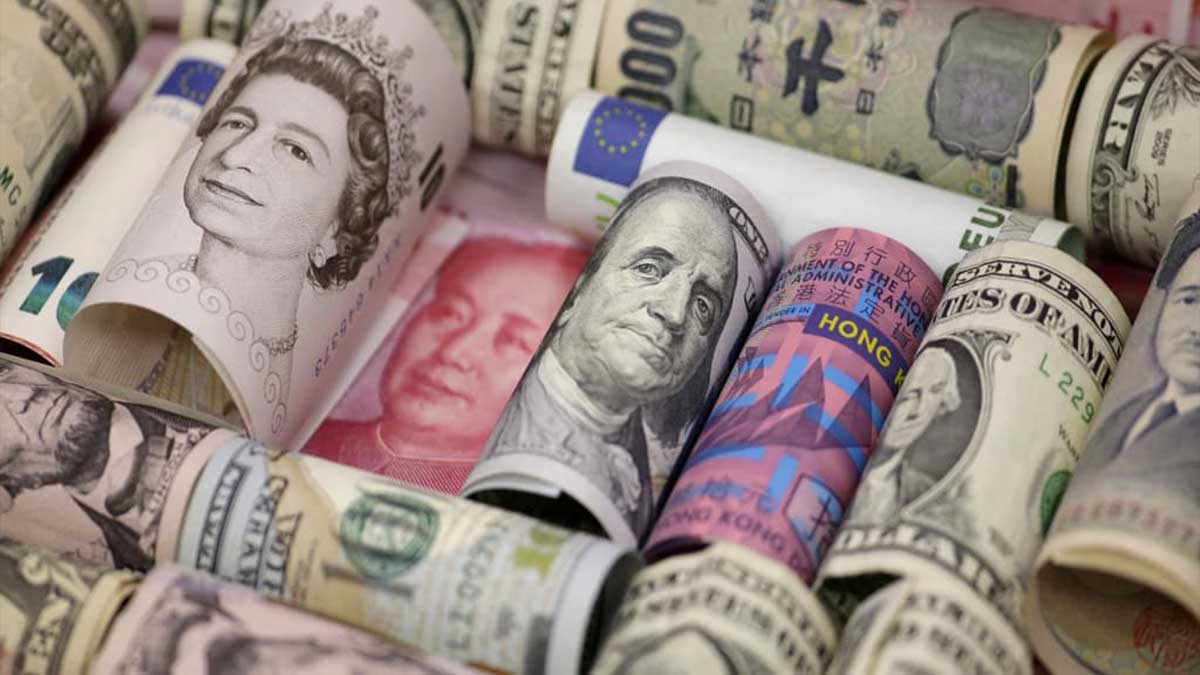 During the fiscal year 2020-21, inflows in Pakistan Investment Bonds (PIBs) were $277.5 million whereas the outflows touched the figure of $21.5 million.

As such, the cumulative net inflows were $256 million.

According to the data, issued by the State Bank of Pakistan on Wednesday, the inflows inequities and T-bills remained less than the outflows, resulting in negative figures for these two segments.

Long-term Pakistan Investment Bonds offered a 9.84 % return therefore, these bonds remained attractive for the foreign investors as compared to the government bonds internationally.

The biggest figure of inflow in PIBs was from the United States which was $118.5 million in the outgoing financial year.

In the last month of the previous fiscal year, there was a change in the form of large inflows of $93.5 m in T-bills as compared to the outflow of $40.1 m. This change canceled the impact of a huge outflow of $136.8 m from the equity as compared to an inflow of only $48 m during this month.

PIBs brought $22 m inflow during June whereas the outflow was zero, helping the country to remain on the positive side with net foreign investment. Pakistan’s foreign investment could not be increased during the whole fiscal year 2020-21 which came down to 27.7 % to $1.7 billion in the 11 months of the fiscal year.