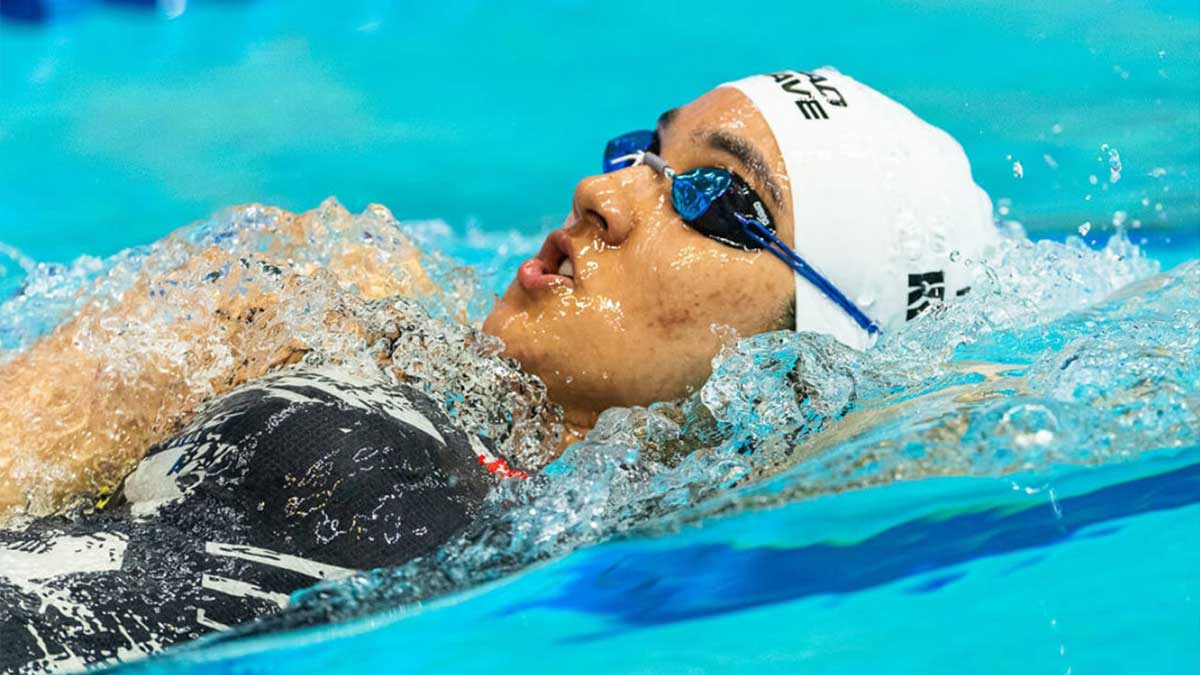 Six of the ten Pakistani athletes who were selected to represent the country at the 2020 Tokyo Olympics were eliminated before winning any medals.

Shooter Gulfam Joseph, who competed in the 10m air pistol shooting category, was the first Pakistani competitor to be eliminated. Eight of the 36 shooters had to qualify for the final round, according to the rules. With the same score of 578/600, Gulfam tied with Shooters no. 7 and no. 8 from China and Serbia, respectively. Gulfam was knocked out of the competition due to a razor-thin margin of victory, finishing in ninth place.

Mahoor Shahzad, who was competing in the Olympics for the first time, did not win a single match. She was defeated by a Japanese player first, then Christie of England, before being eliminated from the competition.

Talha Talib, a weightlifter, was the third among Pakistani athletes to be eliminated from Olympics. Talha Talib won the competition by lifting a total of 320 kilogrammes. He was the gold medalist until the final round, when he came in fifth place. With 322 kilogrammes, he was beaten by Italian weightlifter Marko Zanni, who took bronze.

Haseeb Tariq, a swimmer, was competing in the men’s 100m freestyle swimming heats. He came in 62nd place out of a total of 70 competitors.

In the first round, Pakistani judoka Shah Hussain Shah was defeated by Egyptian judoka Ramadan Darwish, therefore ending Shah’s chances of winning a medal. Shah only lasted three minutes and nine seconds throughout the match. Hussain Shah, the son of Hussain Shah, won a bronze medal for Pakistan at the 1998 Seoul Olympics.

Swimmer Bisma Khan became the country’s six athlete on Friday to crash out of the Tokyo Olympics 2020 after a disappointing show in Heat 5 of the women’s 50-meter freestyle event.

With 27.78 seconds, Bisma finished 7th out of eight athletes in Heat 5, with an overall rank of 56 out of 81 swimmers in the 50m freestyle category. The top 16 qualify for the semi-final.

The 25-meter rapid fire pistol competition will be held on August 1st, and shooters Khalil Akhtar and Ghulam Bashir will compete.

On August 2, Najma Parveen will compete in a two-meter race.

Arshad Nadeem will compete in the javelin throw on August 4. Arshad is the only Pakistani athlete who has qualified for the Tokyo Olympics on a straight basis.