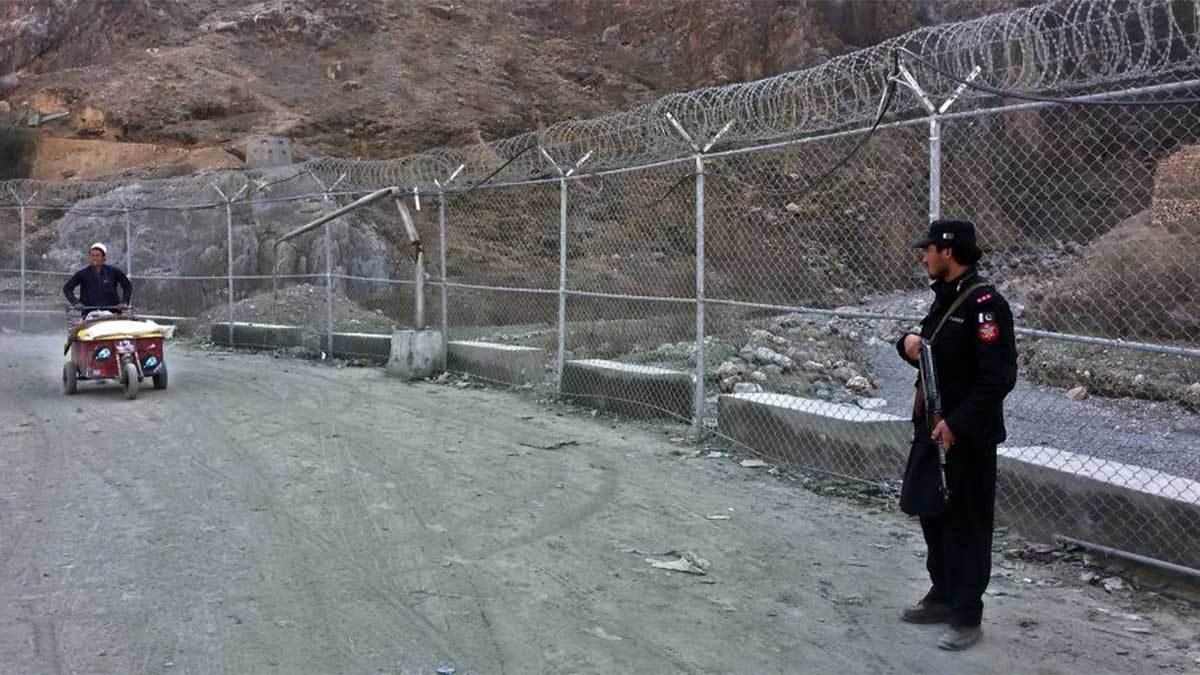 The overall security environment in Pakistan has improved in the past year as foreign investors have continued to express confidence in their security in the country.

According to the Overseas Investors Chamber of Commerce and Industry (OICCI) Security Survey 2021, the collective body of top 200 foreign investors in Pakistan, released the results of its latest Annual Security Survey 2021, covering feedback on the security environment in the commercial centers of Pakistan. The survey was conducted from May 21 to June 21. About two-thirds of OICCI members have their head offices in Karachi with operations all over the country.

The survey revealed that the security environment improved especially in Lahore (as per 61 percent of the respondents), Khyber Pakhtunkhwa (59 percent), the rest of Punjab (53 percent) and Karachi (51 percent). Some members expressed concerns with respect to the growing street crimes, especially in Karachi.

Security remains one of the top three concerns for 62 percent of the respondents, a marginal improvement over 70 percent respondents in the 2020 survey. However, some of the members expressed concern over the growing street crimes, especially in Karachi.

Topline Securities’ economist Atif Zafar while talking to media said, “It is very heartening to see that on-ground improvements are being recognized by others abroad as it is very important to create a positive image of the country in the eyes of foreign investors.”

“We have seen in the past that the poor law and order situation not just resulted in foreign capital outflows, but also affected our exports,” he added.

Meanwhile, OICCI President Irfan Siddiqui while commenting on the survey findings said, “The positive perception of the security environment by the leading foreign investors operating in the country is a matter of great satisfaction and also conveys a positive message to the potential investors.”