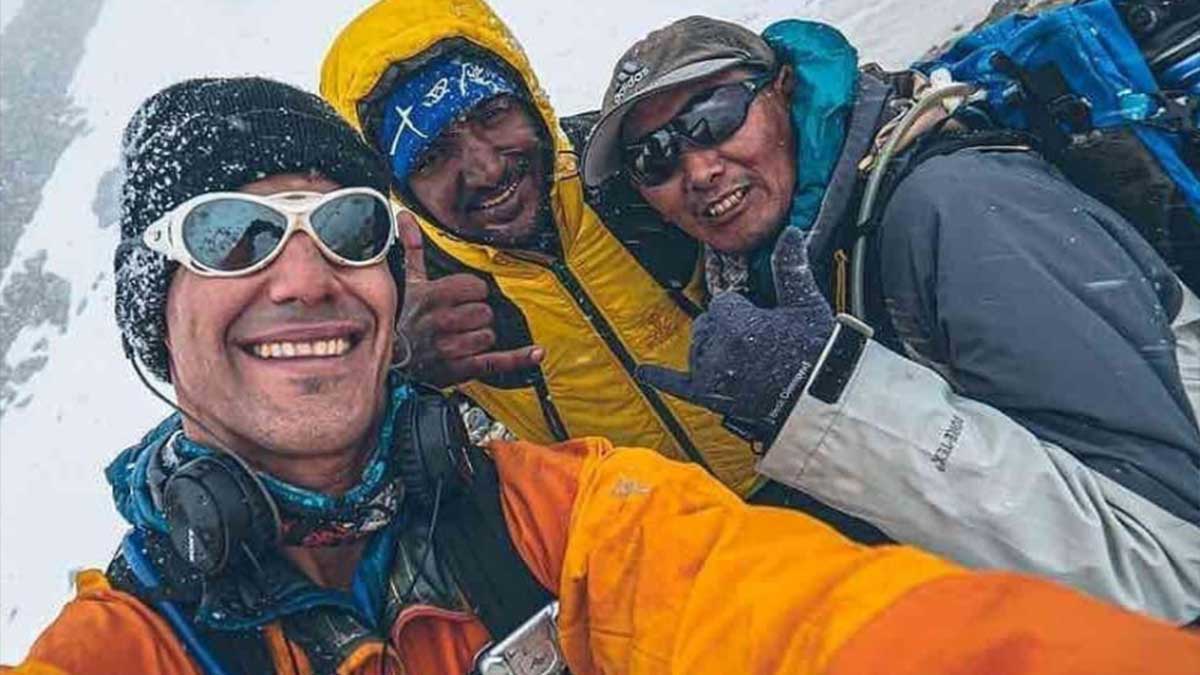 The bodies of his father and Jon Snorri are on a very ‘difficult’ and deadly slope of the mountain, according to Sajid Ali Sadpara, the son of famed mountaineer Mohammad Ali Sadpara.

“Right now, retrieving and returning the dead is challenging for my team and myself. “All we can do now is transport them away from the climbing route and bury them,” Sajid said in a video message from the killing mountain’s summit.

The bodies of the deceased were discovered at an elevation of more than 8,400 metres.

Sherpas on the expedition with Sajid saw the dead bodies below the bottleneck on Monday, according to the young Sadpara and government officials.

On February 5, while attempting a historic winter climb without supplementary oxygen, the team lost communication with Base Camp. K2 has never been climbed in the winter until a Nepalese team did so just a few weeks before the Sadpara trip.

After his oxygen regulator failed, Sajid, who was accompanying the three, had to abort his summit bid and returned to camp three. Multiple attempts to locate the missing climbers were foiled by bad weather, but the search continued.

“Sajid Sadpara has completed his role as Ali Sadpara’s son. He has secured our hero’s body at C-4. He single-handedly rescued the bodies from a perilous slope and transported it from the bottleneck to C-4 “On Wednesday, Team Ali Sadpara official Twitter account stated.

“I am grateful for the affection and prayers of the entire nation. I ask that no photos or videos of the bodies be shared at K2, since it is extremely distressing for all families and friends “Sajid tweeted about it.