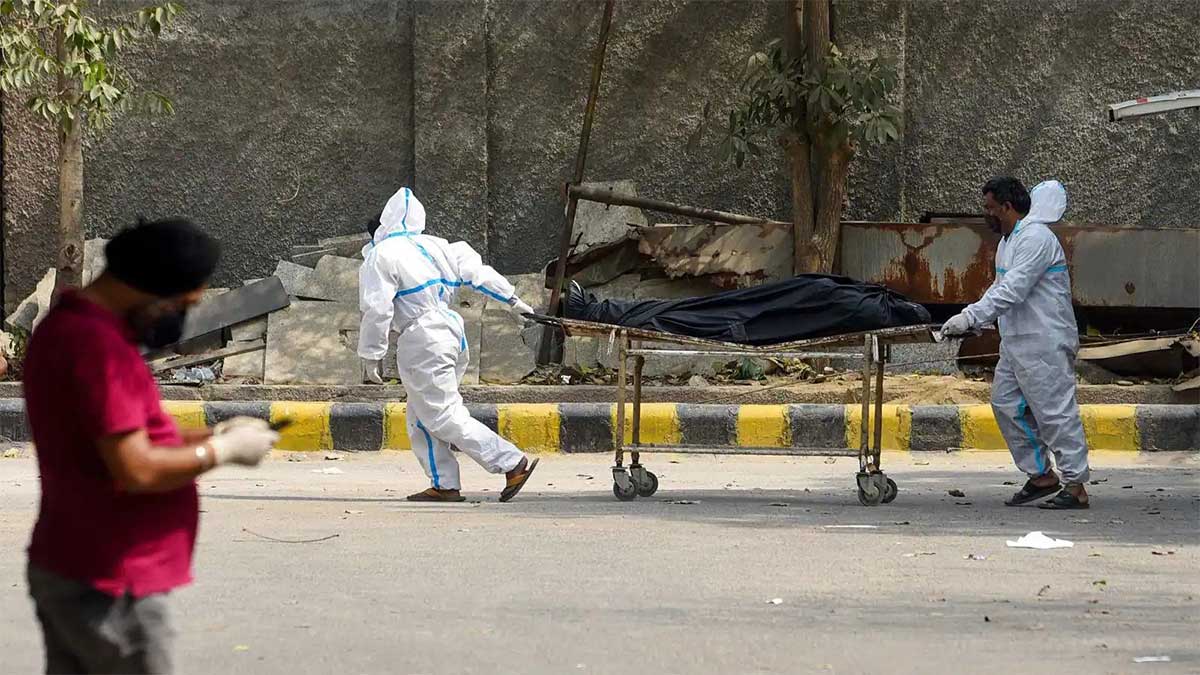 Pakistan has imposed a ban on Indian citizens to travel to Pakistan via air, sea, and land routes for two weeks after a more transmissible and potentially more deadly new variant of novel coronavirus originated in India.

Reported cases of coronavirus are increasing rapidly. India’s Covid-19 cases were 315,802 on Wednesday and the health system of the country was badly disturbed due to the heavy burden of the patients.

The daily reported cases of India are coming closer to the cases, being reported in the USA which is the highest in the world. The total number of deaths due to the coronavirus has become 184,672 so far.

According to the statement, issued by the National Command and Operation Centre (NCOC), it has been decided to place India in Category C for two weeks. NCOC will carry out a review of the countries, placed in Category C on April 21 in view of the presence of the Indian variant in other countries.

Last week, around 815 Sikhs arrived in Lahore from India to attend the Baisakhi festival. The Pakistan High Commission in New Delhi had issued visas to over 1,100 Sikh pilgrims in connection with the 10-day Vaisakhi festival.

The British health officials had said that they were investigating the new variant but as yet they do not have enough evidence to classify it is as a variant of concern.

While talking on BBC television, Susan Hopkins of Public Health England said we have not got enough data bout this variant yet to be able to clarify whether it’s a variant of concern. We have put it as a variant under investigation.

He added that to escalate it up the ranking we need to know that it’s increased transmissibility, increased severity, or vaccine-evading and we just do not have that yet but we are looking at the data on a daily basis.