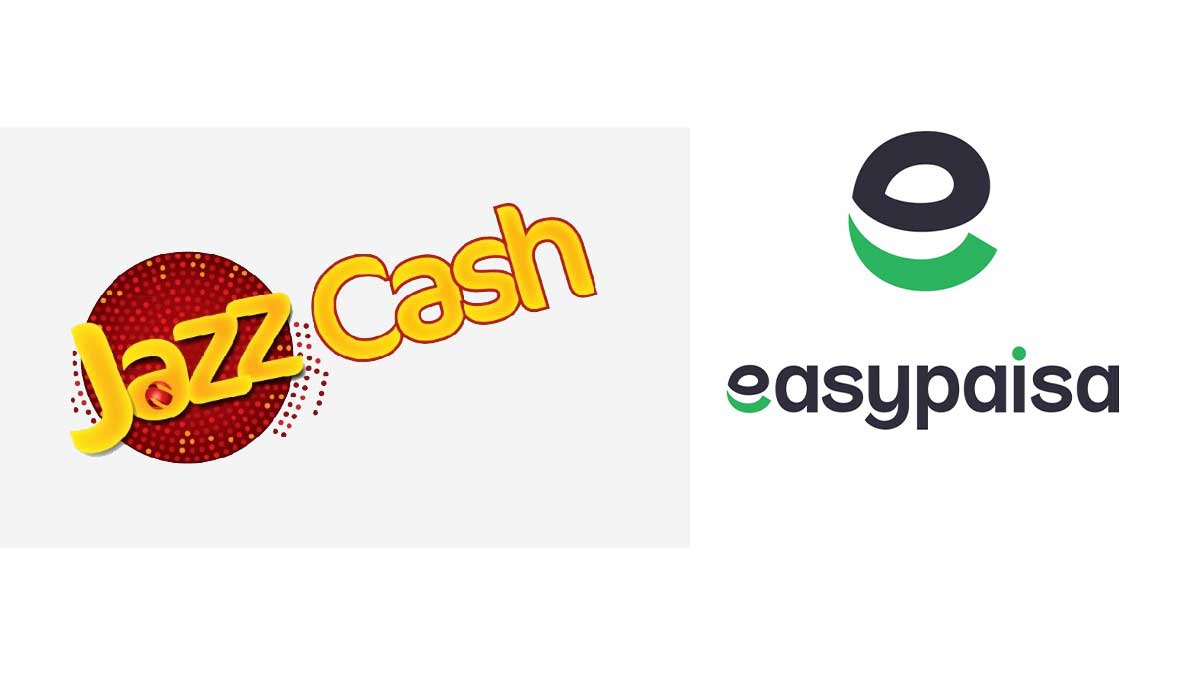 It’s also worth noting that while nearly 40% of mobile money users only used JazzCash, nearly a third used multiple services.

The report also indicated that with 63.9 million unique registered financial accounts in the country, the Government of Pakistan (GoP) was able to meet its 2020 goal of 50% financial inclusion by 2018.

Furthermore, mobile money account ownership (registered users) has more than doubled in Pakistan, rising from 4% of adults in 2017 to 9% in 2020.

JazzCash has previously helped the government in its efforts to enhance financial inclusion as a pioneer in the active mobile wallet base. In March 2019, it collaborated with the Punjab government to digitise the disbursement of subsidy payments to Punjab farmers.

With a greater emphasis on rising digital adoption and financial inclusion at the government level in Pakistan, it will be important to see how the mobile money market and its players evolve in the future.