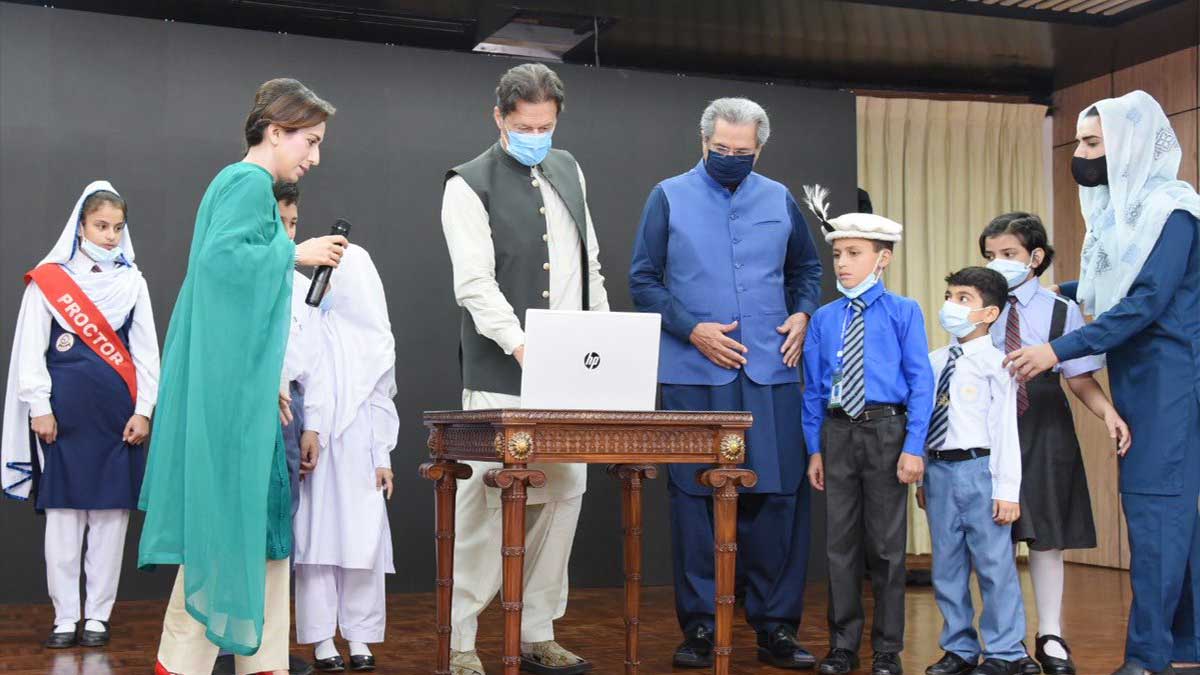 Prime Minister Imran Khan has launched the Single National Curriculum (SNC) for students of Grade I-V, said this was his vision for last 25 years.

On Monday, PM launched the Single National Curriculum (SNC). He addressed the SNC launch ceremony in Islamabad where he said, “This was my vision for last 25 years that one day in Pakistan we will have a single core curriculum for the whole country.”

People used to tell me that it is not possible since there was no incentive to do this, the prime minister said. “[This was] because those who were in power, who had to take decisions, their children were studying in institutions where there was English medium education,” he said.

“All the jobs were for the English medium education, all the privileges are for them in the society,” PM Khan said. It had become a status symbol, he added.

In the launching ceremony, the premier further said that the mental slavery is worse than physical slavery.

You wear what they wear, you adopt their fashion because you think that they are better than you, he added. And a slave can never achieve anything great.

SNC is being developed and released in three phases