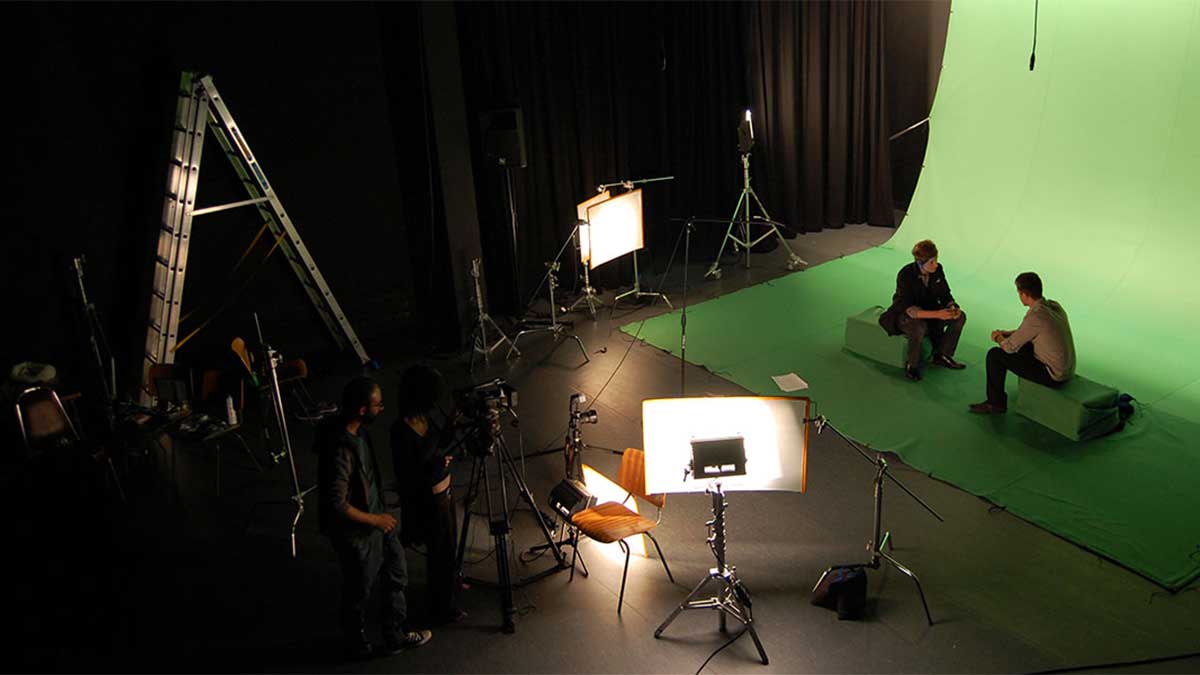 A joint committee of media organisations in the country has unanimously rejected the government efforts to establish the Pakistan Development Media Authority (PMDA).

“The recently-circulated minutes of the meeting between the Ministry of Information & Broadcasting and these organisations are misleading and have been purposefully distorted to give the impression that there was no serious objection to PMDA,” says a statement issued by the joint committee of media organisations comprising the All Pakistan Newspapers Society (APNS), Pakistan Broadcasters Association (PBA), Council of Pakistan Newspaper Editors (CPNE), Pakistan Federal Union of Journalists (PFUJ) and Association of Electronic Media Editors and News Directors (AEMEND).

The government is going to set up an authority in to regulate mainstream as well as social media in the country.

On Sunday, federal Minister for Information and Broadcasting Fawad Chaudhry announced the setting up of media regulator soon despite resistance from the opposition parties and representatives of media organizations.

The minister while talking to the representatives of digital media platforms said, “We need to think over fake news, sectarian news and hate material. We are setting up Pakistan Media Development Authority. Digital media is our future.”

“The PMDA will bring an end to the Pakistan Electronic Media Regulatory Authority (PEMRA), Pakistan Telecommunication Authority (PTA), the Press Council of Pakistan (PCP), the Audit Bureau of Circulation (ABC), the Central Board of Film Censors (CBFC), the Press Registrar Office and the Implementation Tribunal for Newspaper Employees (ITNE).”

He added, “The PMDA will be a new statutory institution to regulate all forms of media including digital and social media as well as internet-based content and advertisement.”

According to the PDMA framework document, advertisement on internet is getting highly beneficial and mostly undocumented and unregulated. It said that as all sources of social media are stationed offshore and beyond any regulatory control, “it is possible that there are revenue and tax evasions.”

“The PMDA shall be a converged regulator to be created to bring together the threads of the evolving media and communication, specifically in Pakistan’s context the convergence of the different forms of media,” an official said.

“The National Action Plan [against terrorism] also necessitates a firm organizational structure and resources for regulating media,” the document states.