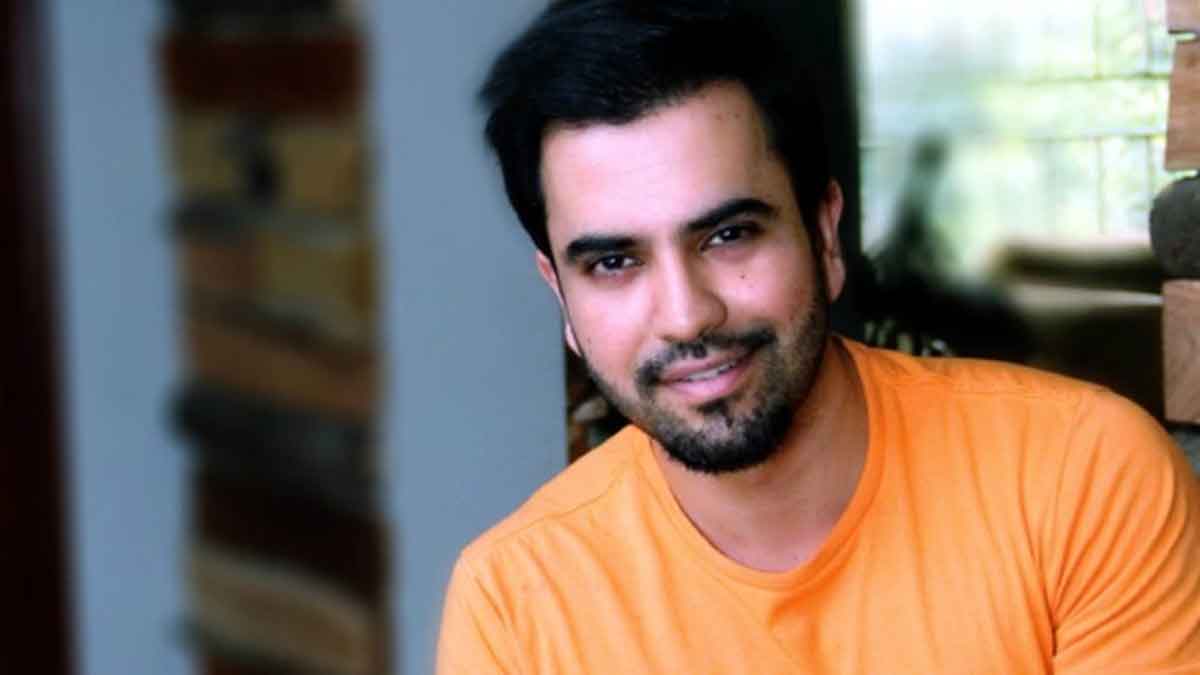 Hum Tum actor Junaid Khan has launched his own production house, the platform to give chance to all those who are ambitious about art and creativity.

On Saturday, Junaid Khan took on Instagram and announced about his production house called Jeem Films. He also promised a new project to be released soon.

“With two of my songs already under its umbrella, I am excited to finally announce the launch of my media production house. A journey I embarked on almost a year ago, and after ‘Taqdeer’ and ‘Chaska’, we are all set to release another power project real soon,” he wrote.

“Production is the next step for any artist. I’ve been on various sides of the media, be it music, TV, fashion or films,” Ishq Tamasha actor told the media. “The next logical step was production.”

Read more: I have no idea why I’m not offered films, says Adnan Siddiqui in BBC interview

Junaid Khan said after producing his own songs, starting with ‘Taqdeer’, his next project will be officially announced soon. “The next logical step would be to go into production and I’m just exploring myself and looking forward to creating more stories and having some fun,” he said.

“In this market, there are so many stories that haven’t been highlighted yet, lots of genres that have not been explored in Pakistan yet and with the coming digital age, there are new avenues opening, new producers, new directors and new talent [coming in]. I believe there’s a cycle of which I am a small part,” he said.